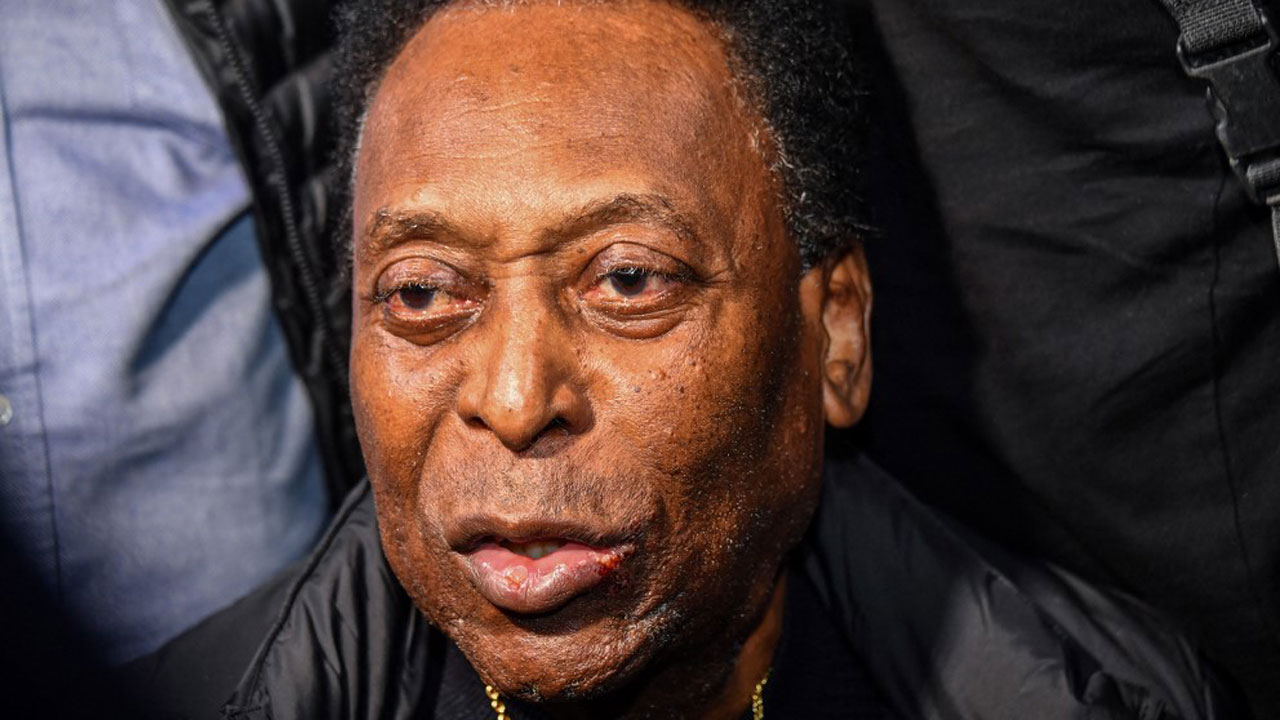 (FILES) In this file photo taken on April 09, 2019 Brazilian football great Edson Arantes do Nascimento, known as Pele, arrives at Guarulhos International Airport, in Guarulhos some 25km from Sao Paulo, Brazil. Pele, 80, left the intensive care unit where he had been hospitalised for a week and a half following an operation on his colon for a suspected tumour, the medical centre in Sao Paulo said on September 14, 2021. NELSON ALMEIDA / AFP

Brazilian football legend Pele, 80, was briefly transferred back to an intensive care unit Friday after suffering breathing difficulties but is now stable, said the Albert Einstein Hospital in Sao Paulo, where he underwent surgery earlier this month.

The transfer was a temporary “preventative measure,” the hospital said in a statement, adding that the sporting great was later transferred to “semi-intensive care” as he continues to recover from surgery for a suspected colon tumor.

“He is currently stable from a cardiovascular and…

Nigeria can be peaceful, united if leaders value every section of Nigeria – Jonathan | The Guardian Nigeria News