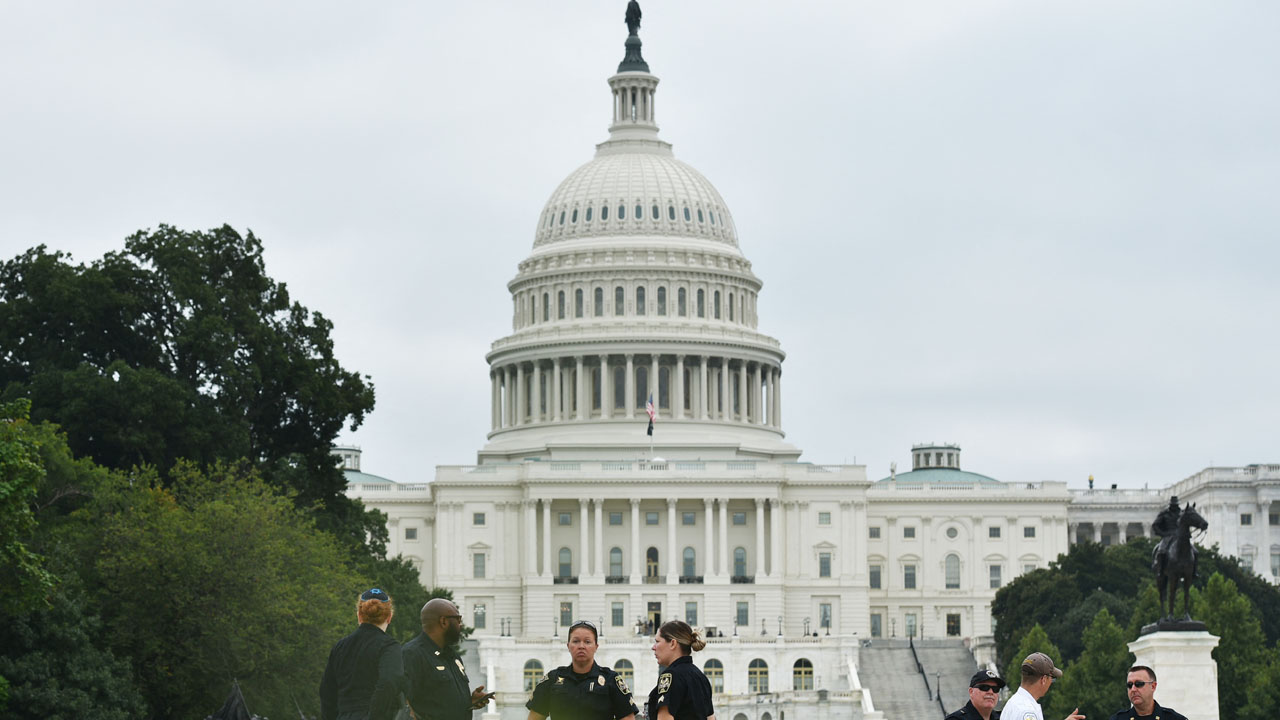 Washington was on high alert Friday ahead of a rally in support of the pro-Trump rioters who ransacked the US Capitol, with security forces better prepared to avoid a repeat of the mayhem seen on January 6.

A black fence that surrounded the complex for six months after the deadly insurrection has been put back up for the weekend along with surveillance cameras, although police don’t have indications of a specific plot associated with Saturday’s “Justice for J6” rally.

Homeland Security officials nevertheless warned about the potential for violence, according to an intelligence briefing obtained by US media, with a counter-rally scheduled to take place nearby.