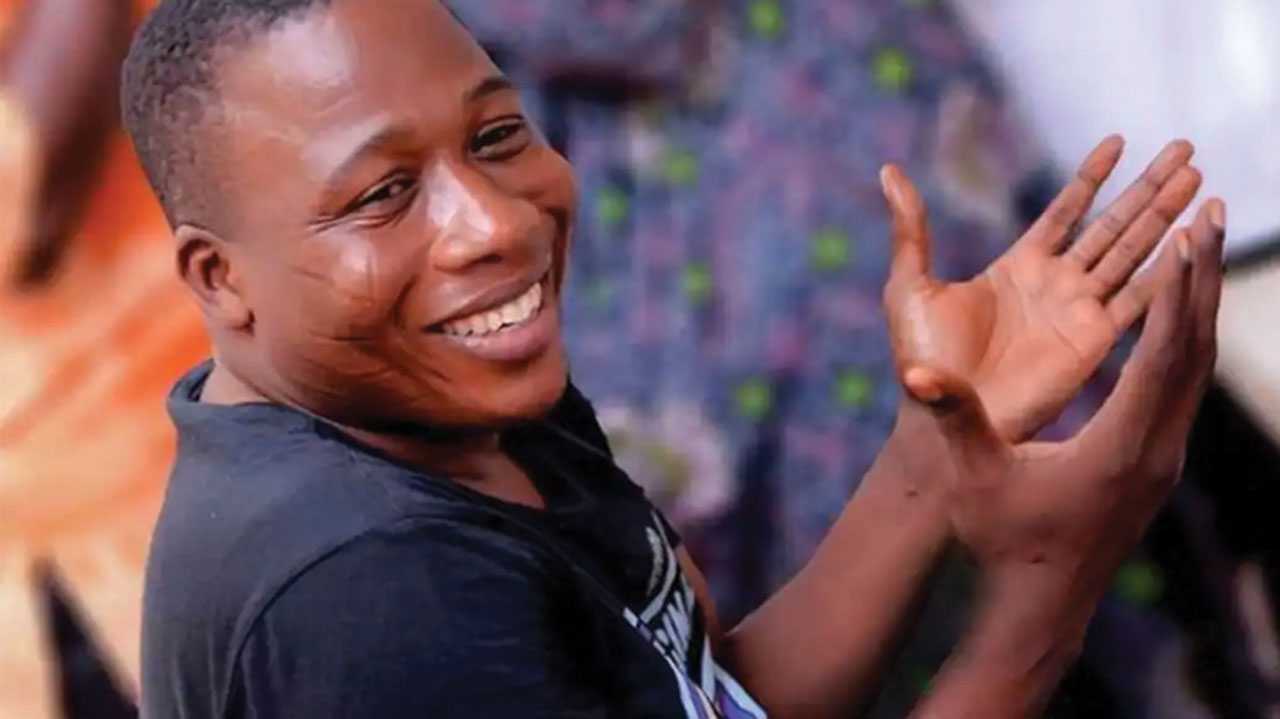 The court also dismissed an application filed by the Attorney General of the Federation (AGF), Abubakar Malami, challenging its jurisdiction to hear allegations against Federal Government agencies.

Igboho had sued the AGF, the Department of State Services (DSS) and the director of the DSS in Oyo State, demanding N500 billion in damages over the raid on his Ibadan home on July 1, this year.

He also sought an order of the court directing the respondents to return all the items seized from his house.

He listed the items to include N2 million cash, travel documents, gold jewelry, wristwatches, two mobile phones and other items yet unknown but which were allegedly carted away by the DSS. Two persons…