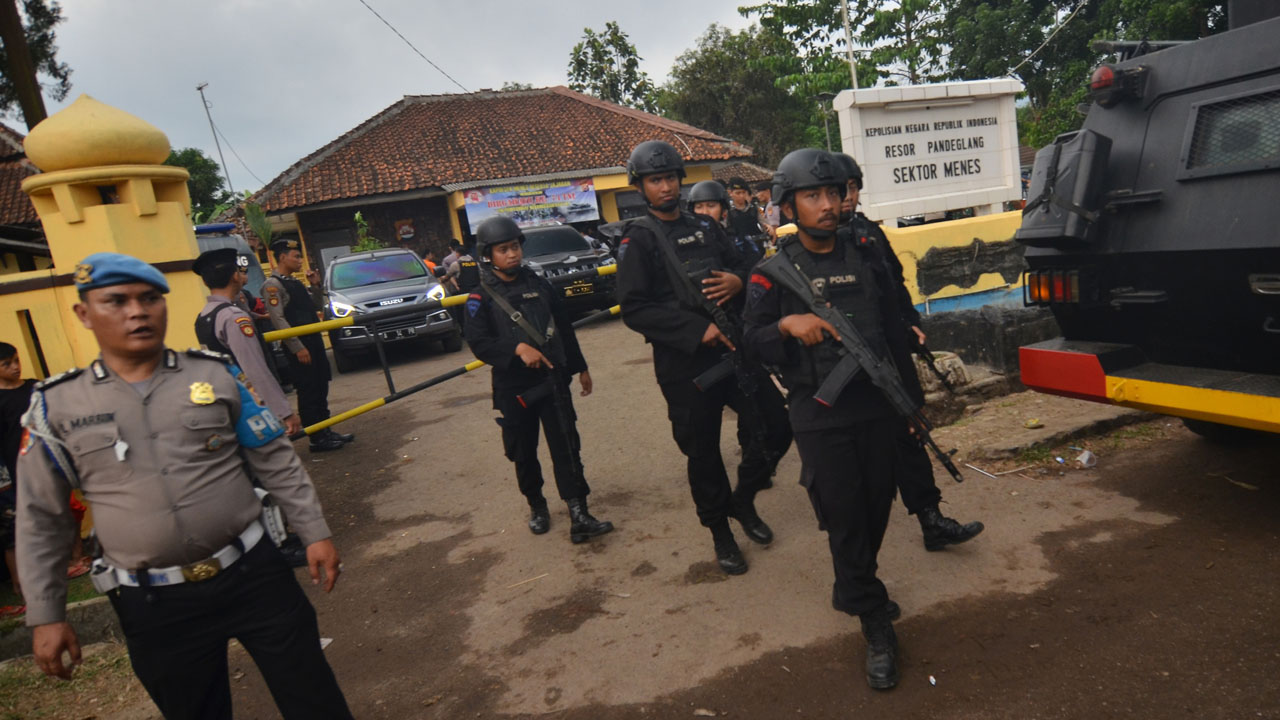 The leader of an Islamic State-linked militant network in Indonesia was killed in a shootout with security forces, police said Sunday.

Ali Kalora, head of the East Indonesia Mujahideen (MIT), was shot dead Saturday in Sulawesi island’s jungle along with another member identified as Jaka Ramadhan.

Police said they have launched a manhunt for four more MIT militants.

“We will keep looking until we get them,” Rudy Sufahriadi, police chief of Central Sulawesi province, said Sunday.

The weekend firefight took place two months after authorities shot down two suspected members of the group in the same Parigi Moutong district, near the extremist hotbed Poso district.

Designated a terrorist organisation by the United States, MIT is among dozens of radical groups across the Southeast Asian archipelago that have pledged allegiance to IS.

After hiding out in the jungles of Sulawesi for years, the network is now estimated to have just a handful of members….