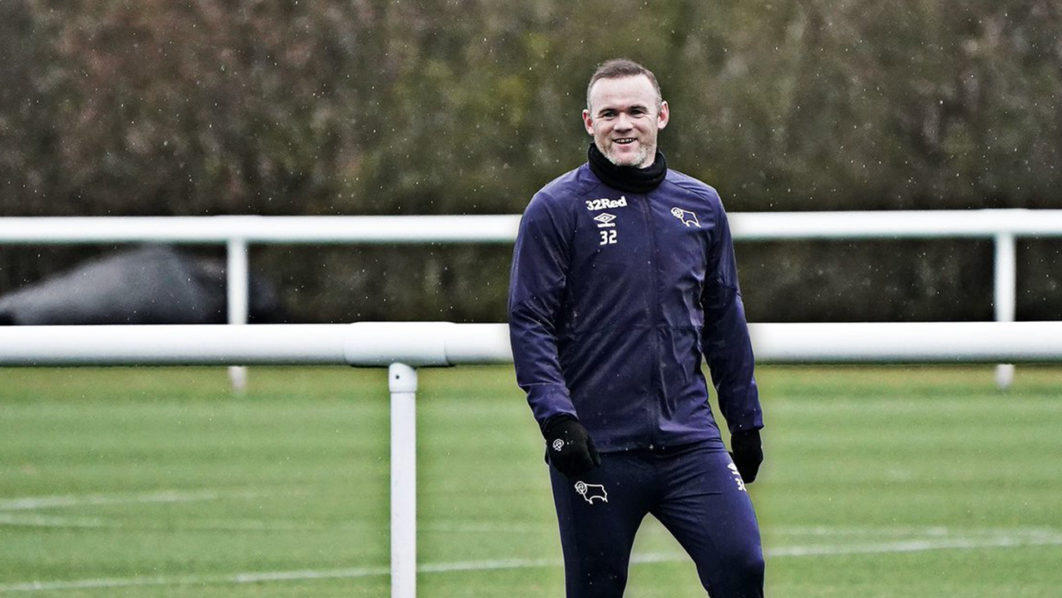 The 35-year-old former Manchester United and England striker, in his first managerial role, insisted he wanted to help rebuild Midlands club Derby after a 2-1 win over Stoke in the English Championship on Saturday.

Derby led when Max Bird celebrated his 21st birthday with a 25-yard strike in the 32nd minute and Curtis Davies headed the Rams into a 2-0 lead two minutes later.

Rooney’s side could have gone even further ahead before Stoke pulled a goal back in the 58th minute through former Derby winger Tom Ince.

But Derby held out to give their fans something to celebrate amid the looming threat of a points deduction.