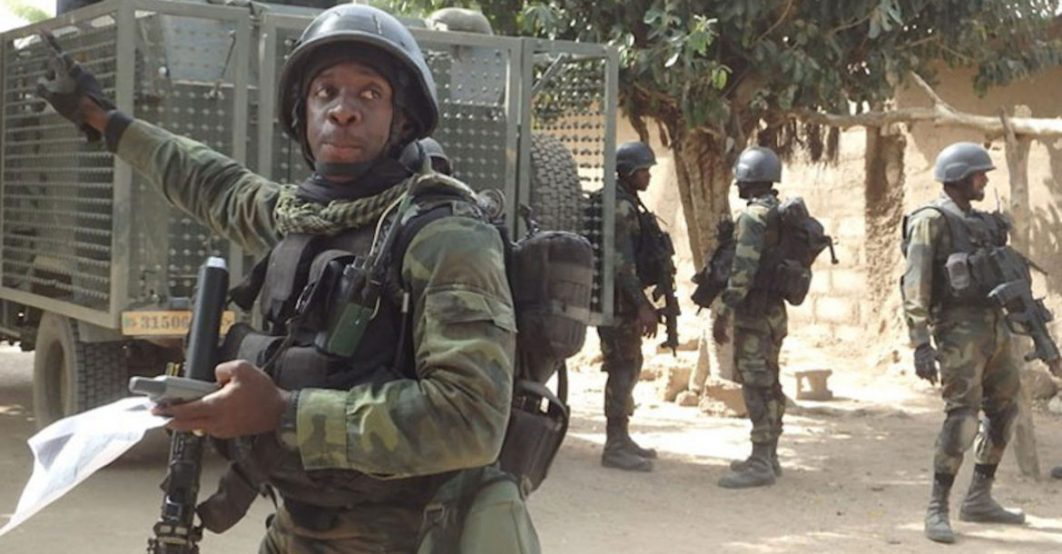 About 15 soldiers and several civilians have died in two attacks in English-speaking western areas of Cameroon in the grip of a breakaway campaign, the defence ministry said Monday.

Heavily armed “terrorists” ambushed a convoy of elite rapid intervention forces at Bamessing in the Northwest Region on September 16, the ministry statement said.

“Using IED (improvised explosive devices) and an anti-tank rocket launcher, the insurgents immobilised the vehicles (in the convoy) before opening heavy fire on the latter,” it added.

Another IED hit a military convoy at Kumbo, in the same region, on September 12.

The ministry estimated the total death toll at “about 15 soldiers and several civilians”.

Western Cameroon is in the grip of a four-year conflict triggered by militants demanding independence for two predominantly English-speaking regions in the francophone-majority state.