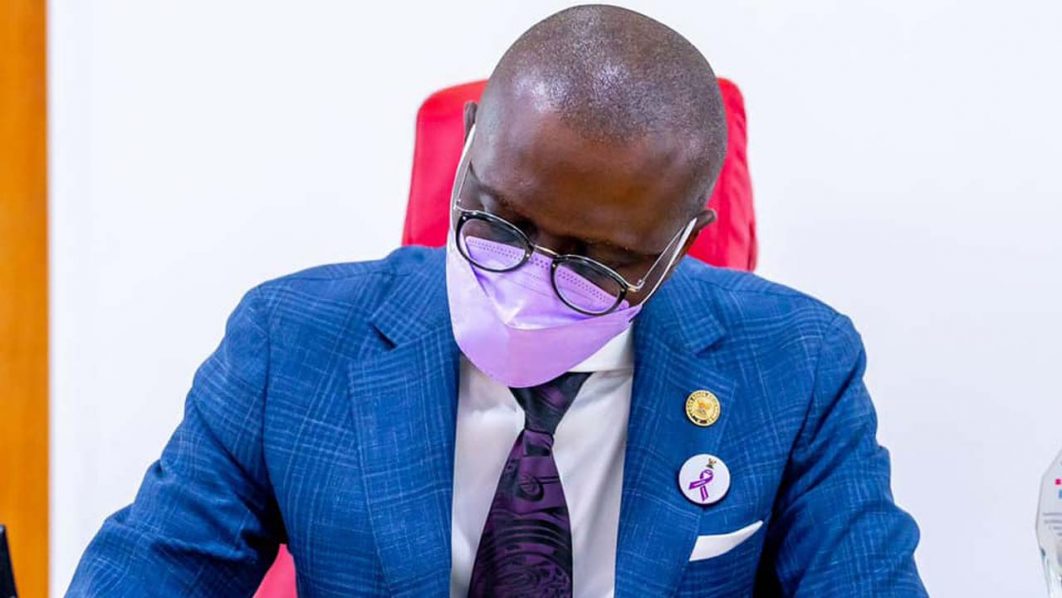 Sanwo-Olu signed the legislation into law, 11 days after it was unanimously passed by the State House of Assembly and transmitted to the Executive arm for authorisation.

Assenting to the bill during the state’s Executive Council meeting in Ikeja, the governor directed the security agencies to swing immediately into action and enforce provisions of the law.

”By the powers vested in me as the Governor of Lagos State, I am signing the bill on Open Cattle Grazing and Trespass of Cattle on Land into law.

“To prohibit issues associated with open grazing of livestock,” he said.

By implication, it is now criminal in Lagos for cattle rearers to occupy unapproved public areas and private land with their livestock for grazing.