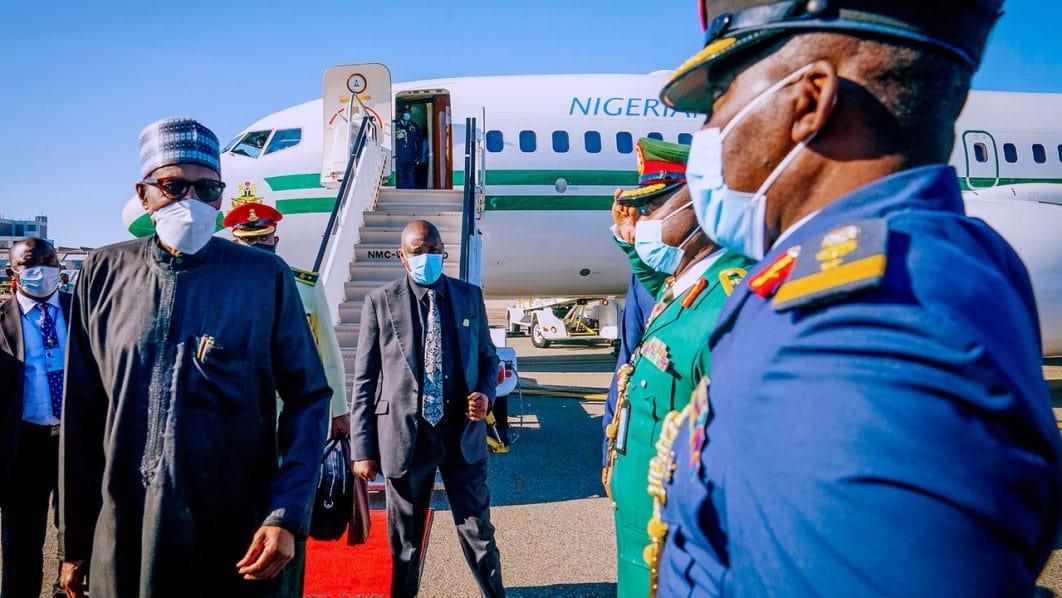 According to the News Agency of Nigeria (NAN), the President was received at the JF Kennedy International Airport, New York by the Minister of Foreign Affairs, Geoffrey Onyeama; Governor Kayode Fayemi of Ekiti State; Minister of Industry, Trade and Investment, Niyi Adebayo; and the Permanent Representative of Nigeria to the UN, Tijjani Muhammad-Bande.

Other Nigerian officials on the ground to welcome the President were Minister of State,…