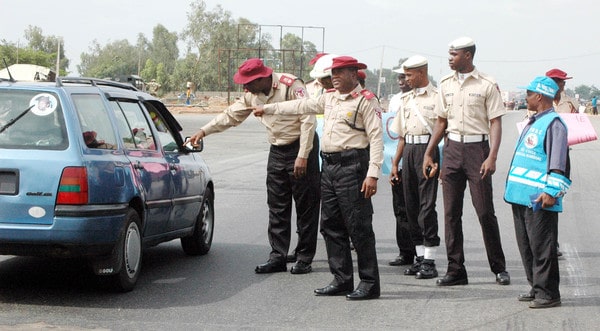 Omeje made the disclosure on Tuesday in Ado-Ekiti, during the official inauguration of the “Ember Months” Campaign on Safety.

Omeje, who described as worrisome, the negative attitude of Nigerian road users to observing safety, called for attitudinal change in order to achieve enjoyable motoring on the roads.

He said,: “the next time you are behind the…