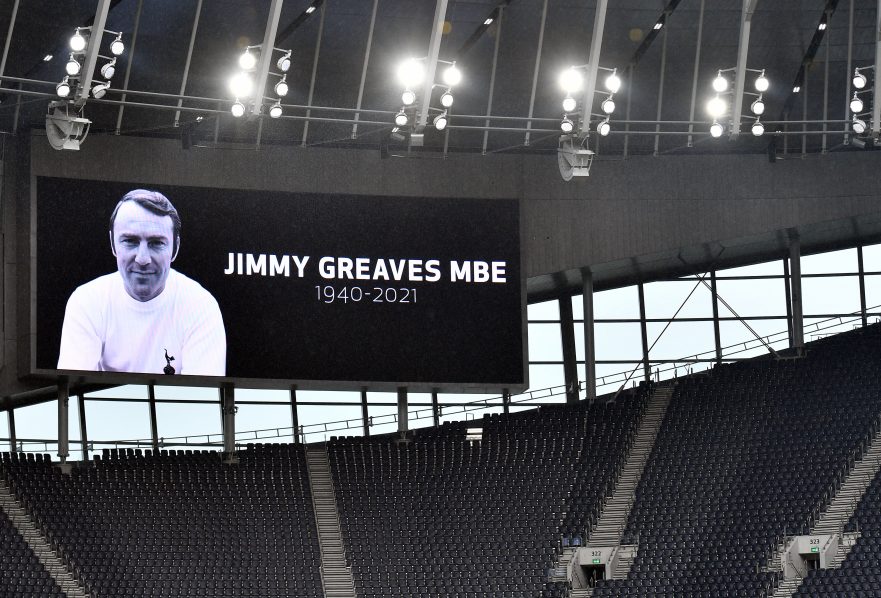 Injury denied him a role in England’s greatest triumph, but Jimmy Greaves, who died on Sunday aged 81, will be remembered as one of the most prolific strikers in English football history.

With 366 goals in 528 top-flight appearances for Chelsea, AC Milan, Tottenham and West Ham, he scored more goals in Europe’s five major championships than any other player until Cristiano Ronaldo finally surpassed his total in 2017.