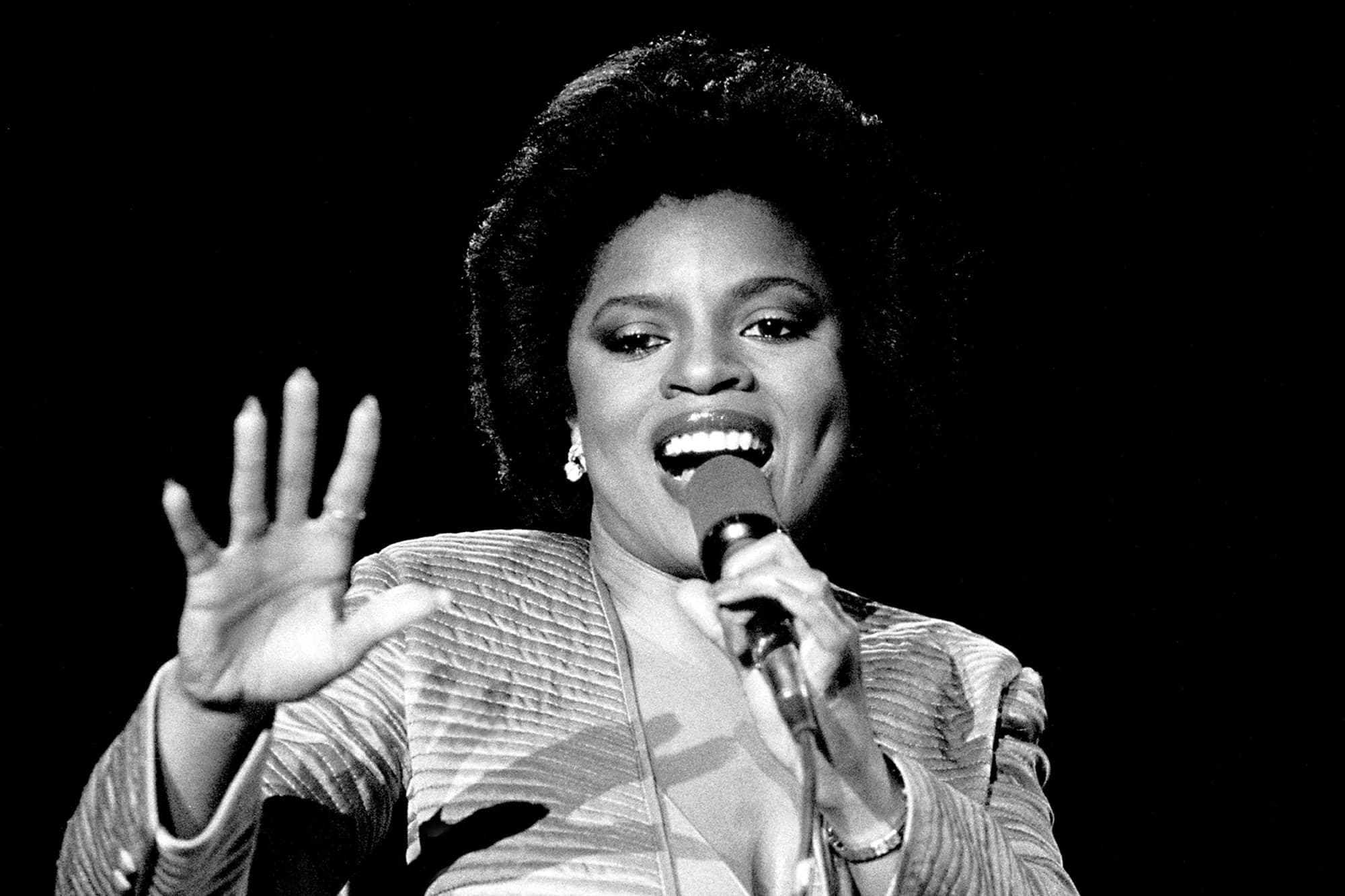 Sarah Dash, American singer and member of the legendary R&B group LaBelle, who had a US No 1 hit with “Lady Marmalade,” has died. She was 76.

“We were just onstage together on Saturday and it was such a powerful and special moment!” Labelle said on Twitter. “Sarah Dash was an awesomely talented, beautiful and loving soul who blessed my life and the lives of so many others in more ways than I can say. And I could always count on her to have my back! That’s who Sarah was … a loyal friend and a voice for those who didn’t have one.”

Nona Hendryx rounded out the Labelle trio. Hendryx shared on Instagram of the passing of her former bandmate, “Words are inadequate so I will use few. We spoke a musical language, music says it best. Singing brought us together…”

She added that the two had just…