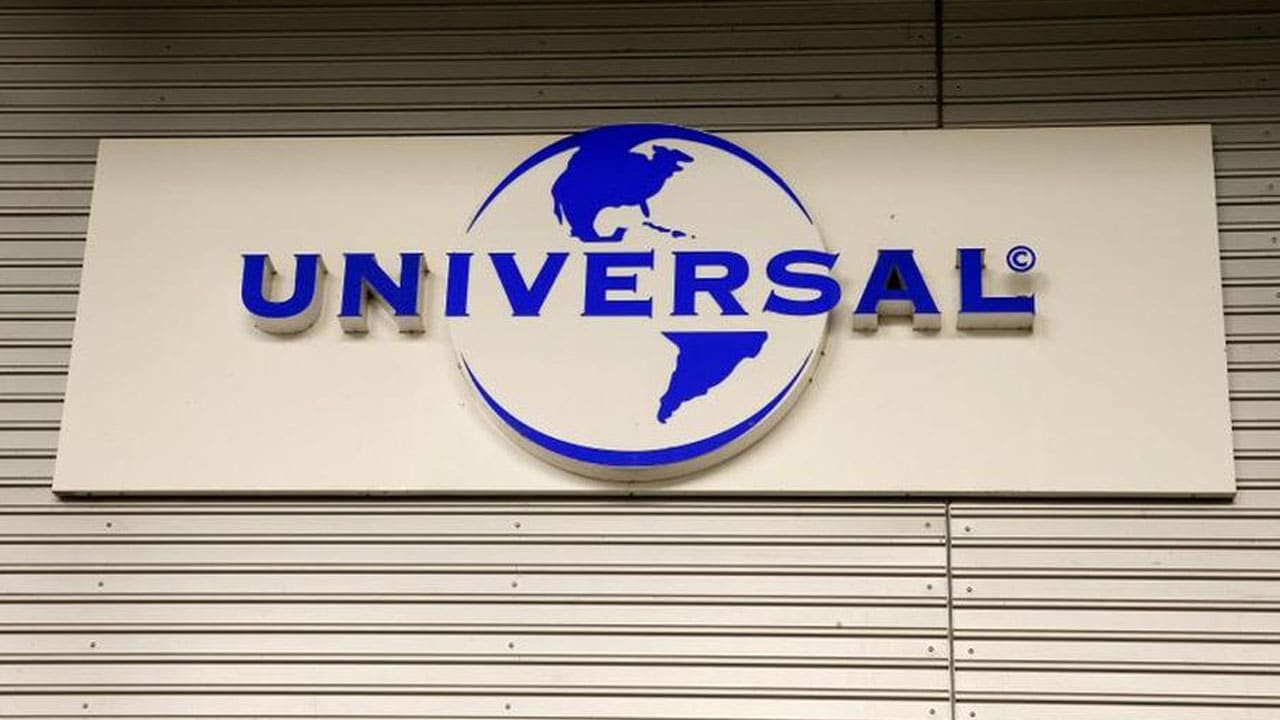 The logo of Universal Music Group (UMG) is seen at a building in Zurich, Switzerland July 25, 2016. REUTERS/Arnd Wiegmann

The company is based in the US but owned by French media conglomerate Vivendi, which is offloading a majority stake of the lucrative unit on Amsterdam’s Euronext index.

UMG’s floating price will be announced later Monday by Euronext, but Vivendi has so far signalled a 33-billion-euro valuation, at 18 euros per share.

Vivendi is owned by French billionaire Vincent Bollore, who has positioned himself as a powerful right-wing media baron in recent years.

Although Vivendi will retain a chunk of Universal Music, it is looking to focus more on TV, advertising and publishing.

Universal Music, like its rivals Warner and Sony, was once threatened by music piracy but profits have soared in the age of…