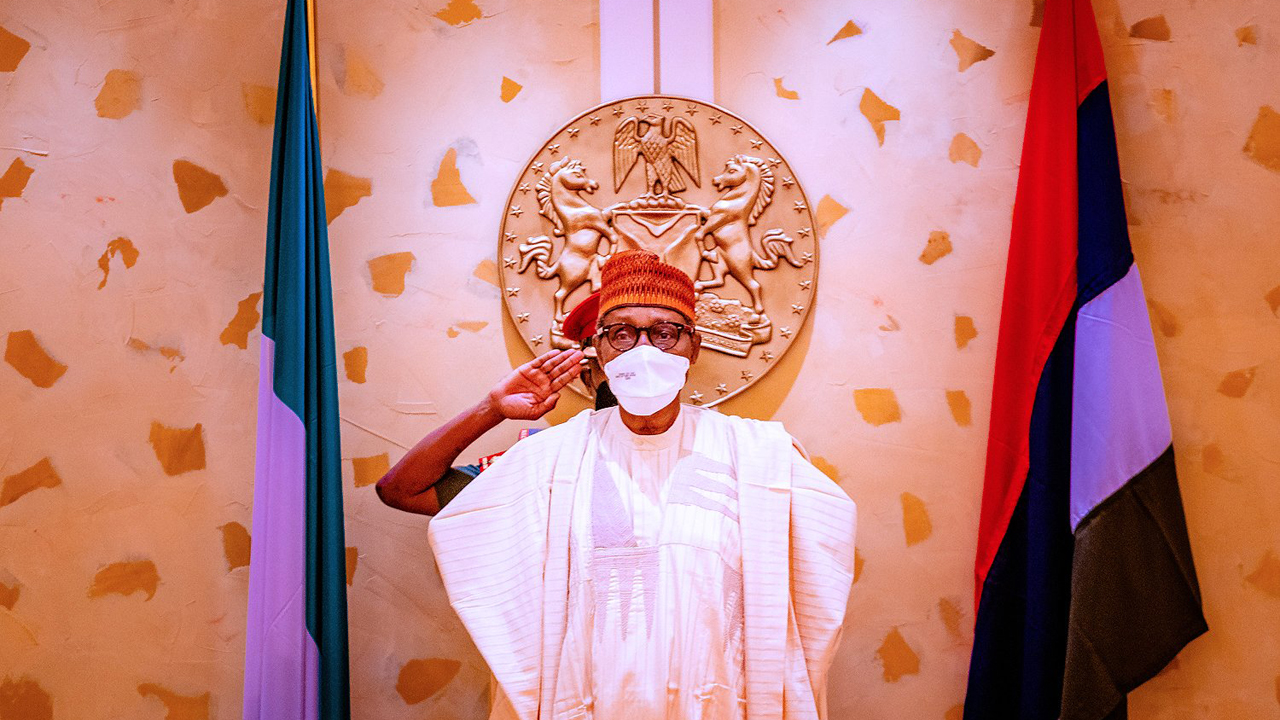 The Peoples Democratic Party (PDP), yesterday, said the refusal by Federal Government to expose sponsors of terrorism in Nigeria had vindicated its position that the All Progressives Congress (APC) government has been “providing official cover for terrorists and bandits pillaging the nation.”

The main opposition party said its position followed the “declaration of the Buhari Presidency that it was not interested in making public, the names of six Nigerians reportedly sent to the Federal Government by the United Arab Emirates (UAE) as sponsors of terrorism in our country.”

The PDP, in a statement by its National Publicity Secretary, Kola Ologbondiyan, insisted that “the decision of the APC-led government to cover the identity of sponsors of mindless mass killings, maiming, raping, kidnapping of our compatriots, as well as the endless violent marauding of…