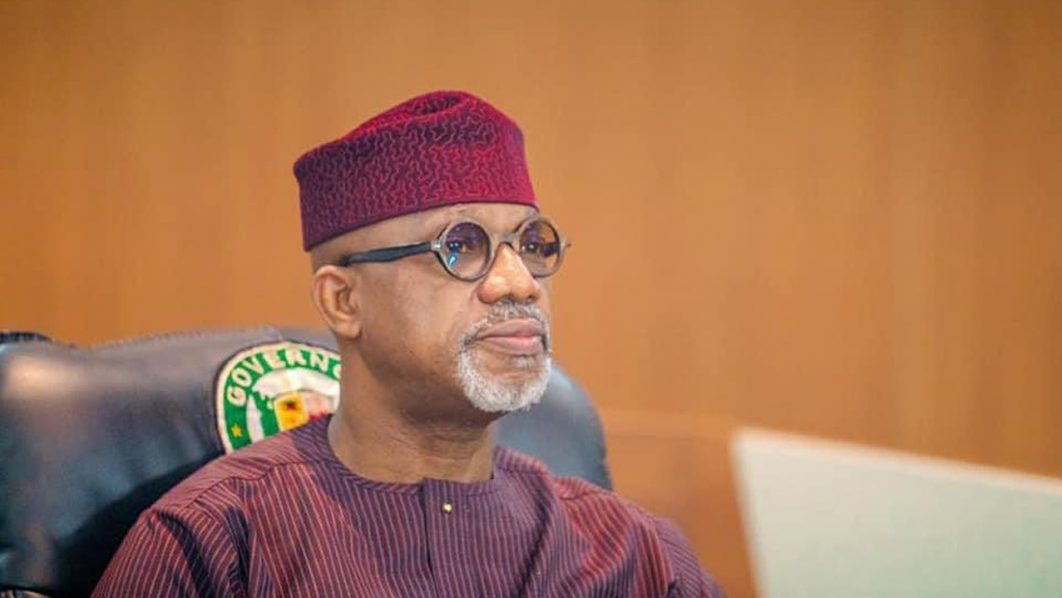 Pensioners in Ogun State, yesterday, shut down the governor’s office in Oke-Mosan, Abeokuta, in protest against non-payment of N68 billion, which is a 10 years outstanding gratuity.

The retirees, under the aegis of Local Government Pensioners Association (LOGPAN), blocked the two main gates to the Governor’s Office Secretariat, preventing the Secretary to the State Government (SSG), Tokunbo Talabi and other civil servants from gaining entrance for over four hours.

The protesters, armed with placards with inscriptions such as “Gratuities are on sales to pensioners”, “Governor Dapo Abiodun, honour your father and treat pensioners well” and “Governor Abiodun, we don’t deserve this worst humiliation”, among others, accused the governor of failing to keep his promises to the pensioners.

The State Chairman of LOGPAN, Sikiru Ayilara, who addressed journalists at the venue of the protest, lamented that some of the…