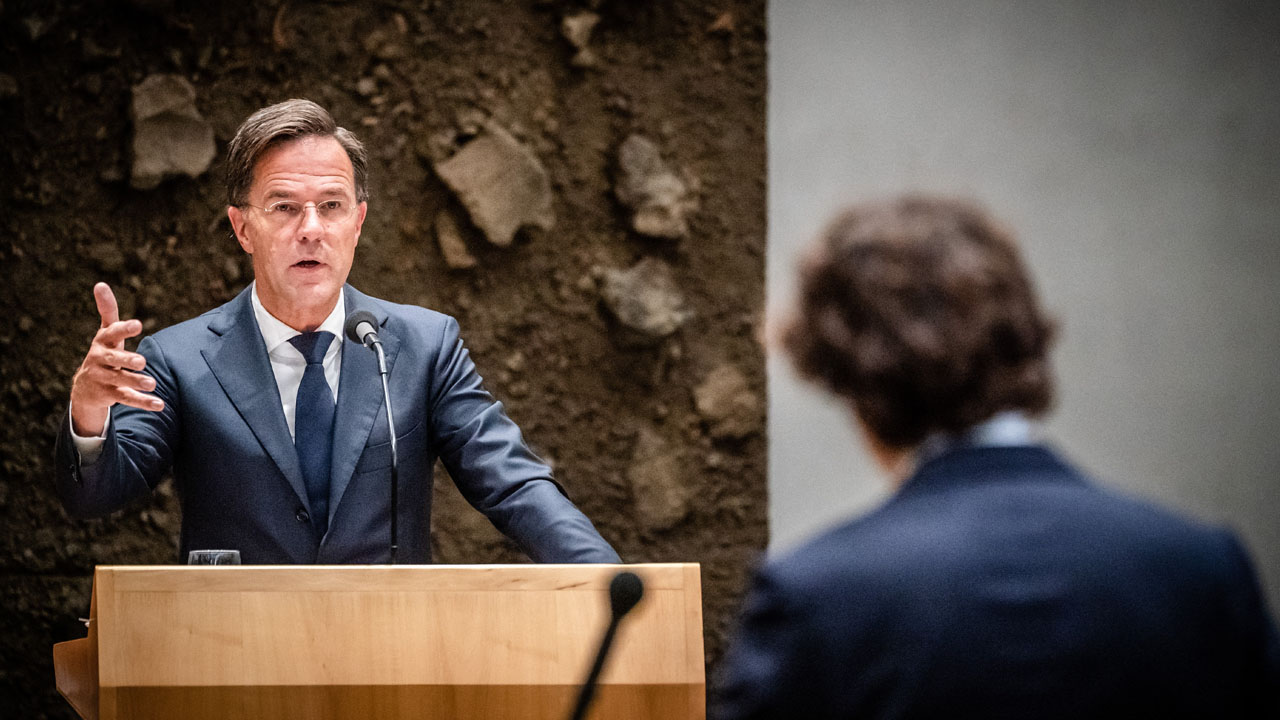 Outgoing Prime Minister Mark Rutte and Jesse Klaver (Green Left) attend the second day of the General Political Reflections, the debate after the Speech from the Throne on Budget Day in the Hague, on September 23, 2021. – After the response of the House of Representatives to the budget presented by the outgoing cabinet on Budget Day, it was Rutte’s turn to respond. (Photo by Bart Maat / ANP / AFP) / Netherlands OUT

Dutch police have stepped up security for Prime Minister Mark Rutte over fears he may be targeted for kidnapping or an attack by drug gangs, local media reports said Monday.

The threat against Rutte, who is known for riding his bike around town with little security, comes after the Dutch government pledged a crackdown on organised crime groups following the murder of a prominent investigative reporter in August.

The 54-year-old centre-right premier has been shadowed by so-called spotters for a notorious drug-trafficking gang dubbed the “Mocro Mafia”, De…