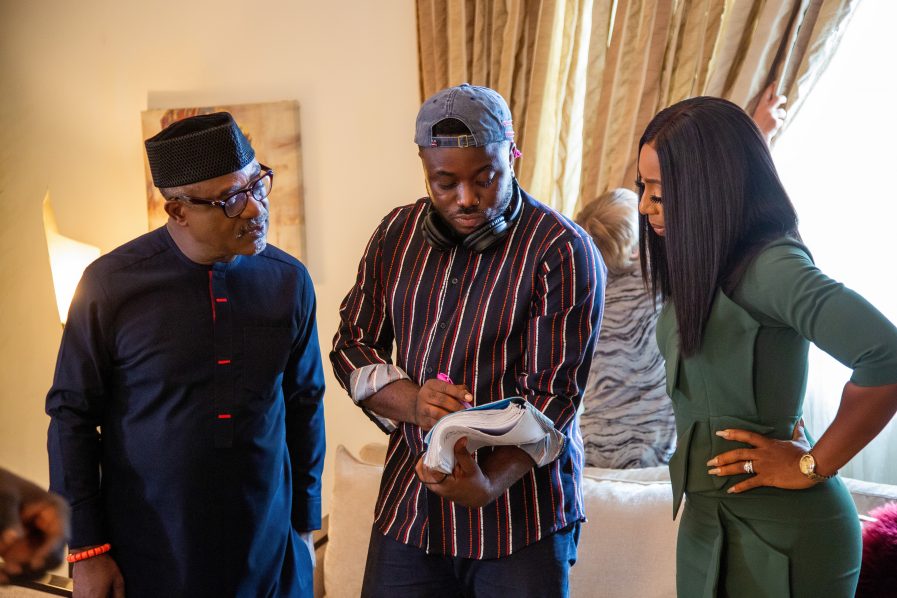 After months of development and writing, Showrunner Heidi Uys handed over the reins of Castle & Castle Season 2 to two talented Directors; Kayode Kasum and Walter Tayluer.

Their mandate was clear, give fans of the highly anticipated show a season that would be worth the three-year wait.

For hotshot Kayode Kasum, this was his first collaboration with Netflix & EbonyLife and he had nothing but praise for the Executive Producer & Production Team. He says the production team is very thorough, detailed, and looks to attain nothing short of perfection.

He sought alignment on the tone and visual storytelling approach. It was also important to decide what the show needed audiences to feel and think about.

Tayluer’s prep included a detailed analysis of the script’s…