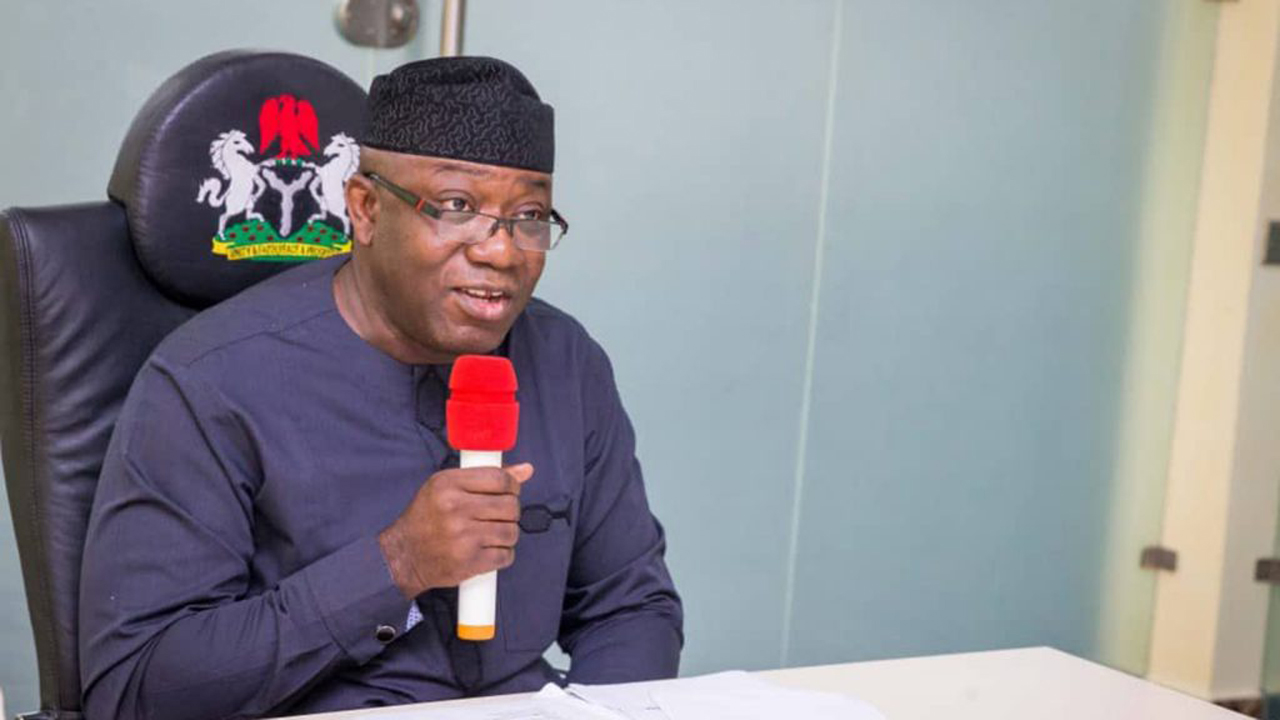 Ekiti State Governor and Chairman of the Nigeria Governors’ Forum, Kayode Fayemi, said his visit to the All Progressives Congress National Leader, Bola Tinubu, in London has nothing to do with a purported 2023 presidential plan.

Fayemi said in an interview with Arise TV that Tinubu had surgery and he had visited the former Lagos State governor alongside his Ondo State counterpart, Rotimi Akeredolu, to show solidarity.

“He (Akeredolu) and I were in London together to see our leader, Asiwaju Bola Ahmed Tinubu, but it had absolutely nothing to do with 2023 presidential plans whatsoever. That’s not the reason why we went there,” Fayemi said.

“Asiwaju had surgery, it is simply proper etiquette or behaviour both in the part of the country where I come from but also generally that when a friend and elder is undergoing health challenges, it would be improper on your part not to show solidarity and support.

“That is simply what took us there; we…