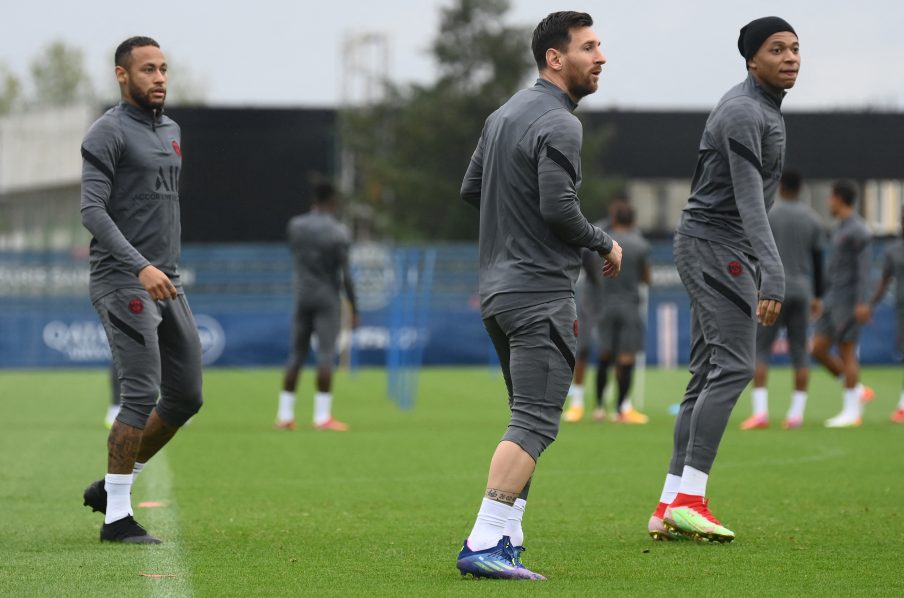 “I don’t know,” he smiled, admitting that preventing the world-class front three of PSG from causing them problems will require a team effort.

City did well to keep Neymar and Mbappe quiet in the Champions League semifinals last season, but PSG has since added Messi to their ranks to become even stronger. And Guardiola heaped praise on the three forwards as he challenged his players to work as a…