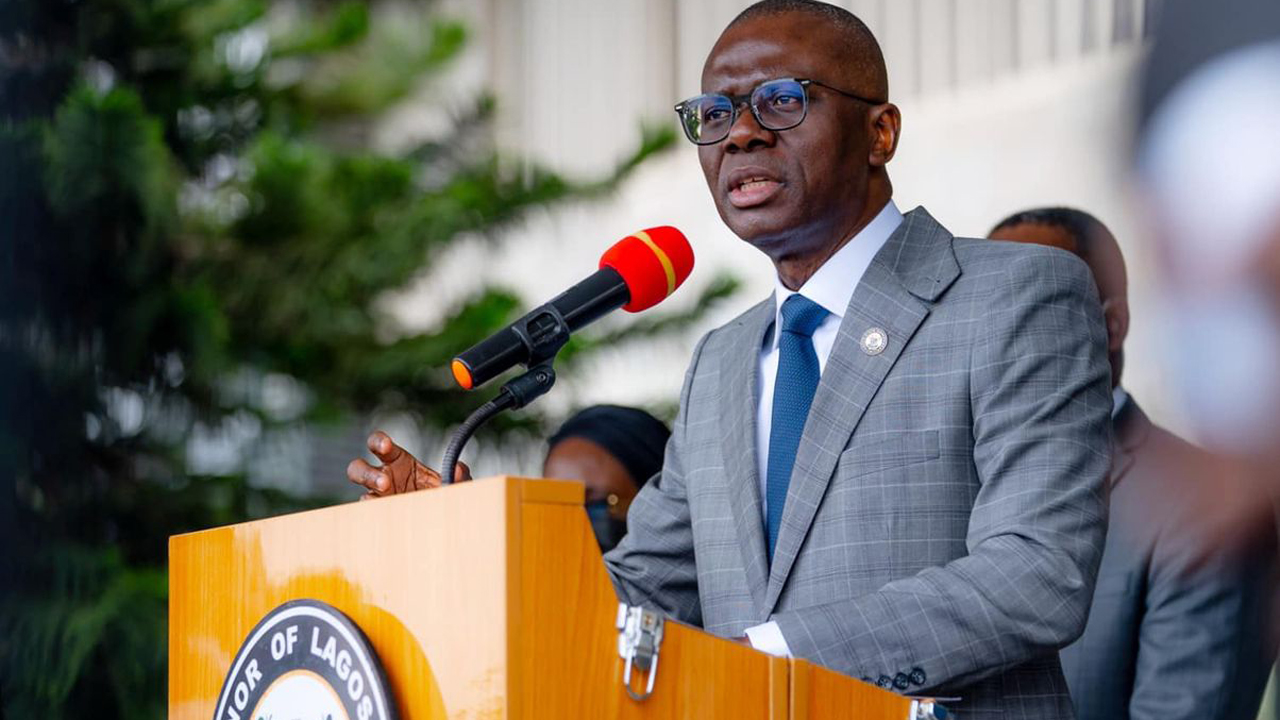 The Lagos State Governor, Mr Babajide Sanwo-Olu, on Tuesday said that the killers of Chief Superintendent of Police (CSP) Kazeem Abonde, attached to the Police Command of Lagos State would not escape justice.

The News Agency of Nigeria (NAN) reports that CSP Abonde, while on official duties on Sept. 23 in Ajao Estate in Isolo Local Council Development Area (LCDA) of Lagos, was killed by yet-to-be-identified hoodlums.

Sanwo-Olu, in a statement from the Lagos State Governor’s Press Centre, said that the state government had noted with deep concern attacks on law enforcement agents by hoodlums.

He said that such attacks, which he described as senseless, were attempts to trample on law and order by those who were desperate to turn the society upside down.

According to him, the state government will not allow attempts to trample on law and order to happen, as attackers of security agents in the state will face justice.