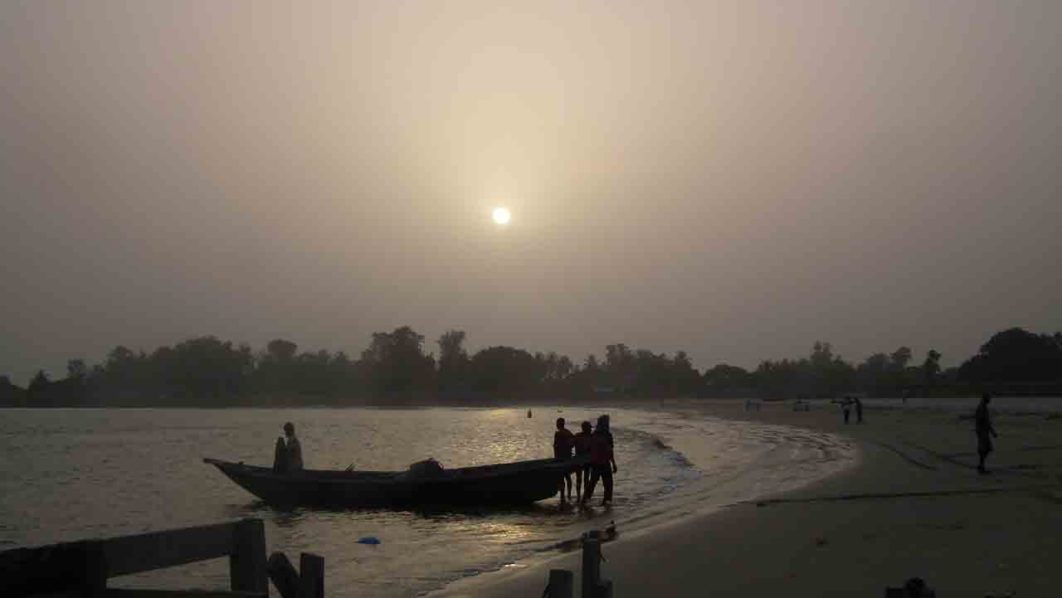 The Defence Headquarters has dismissed the report of killing of 20 fishermen in airstrike by the Air Component of Operation Hadin Kai at Kwatan Daban Masara in the fringes of Lake Chad.

The Acting Director, Defence Media Operations, Brig.-Gen. Bernard Onyeuko, disclosed this in a statement on Thursday in Abuja.

Onyeuko explained that the air Component, acting on credible intelligence on the activities of terrorists in an identified ISWAP camp at the said location, conducted air strikes on the target on Sept. 26.

He said the air interdiction was conducted after careful Intelligence Surveillance Reconnaissance missions revealed the activities of ISWAP elements in the location.

According to him, the intelligence gathered was processed and carefully analyzed between the period of Aug. 19 and Sept. 23.

“Persons wearing combat vests and uniforms identified as ISWAP-styled uniforms were seen within the camp.