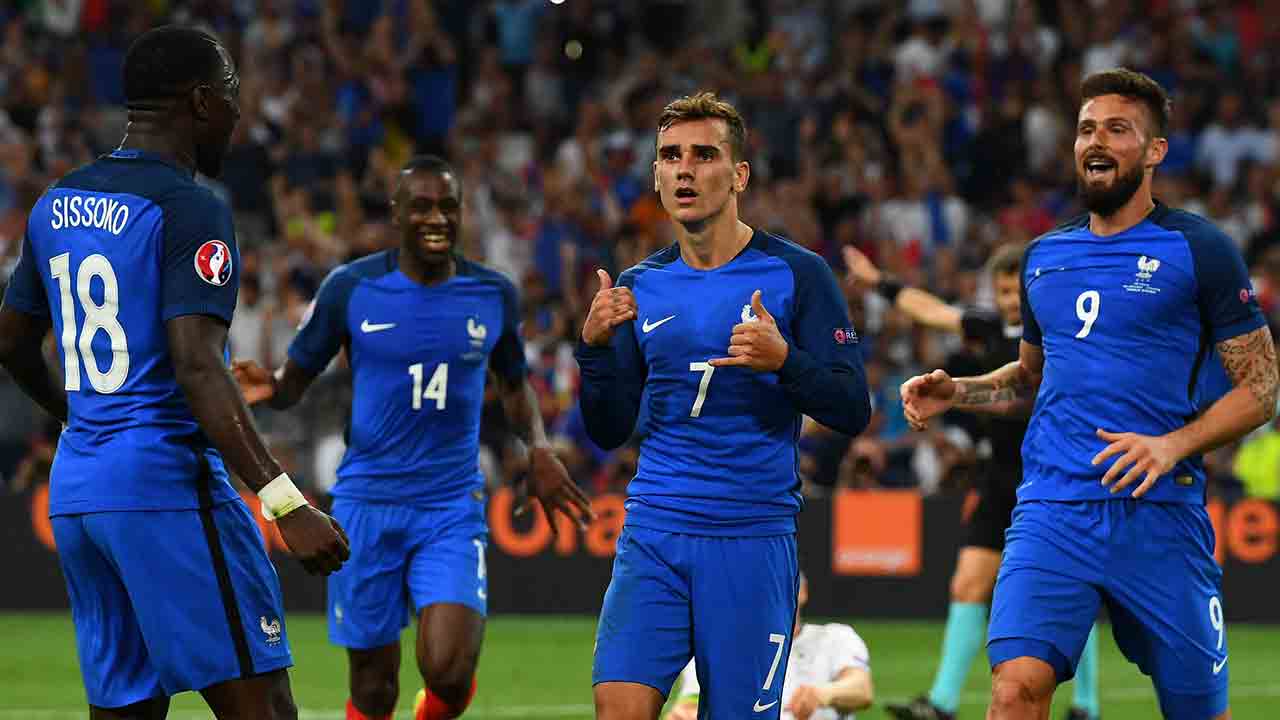 Olivier Giroud has again been left out of the France squad while N’Golo Kante is sidelined for next week’s UEFA Nations League finals in Italy.

Giroud was celebrating his 35th birthday on Thursday but he did not mark the occasion with a recall to coach Didier Deschamps’ squad, having already been dropped for a series of World Cup qualifiers at the start of September.

Kante, like Giroud a key part of the France team that won the World Cup in Russia in…

Real Madrid back on top after Osasuna stalemate, Falcao rolls back the years against Barca