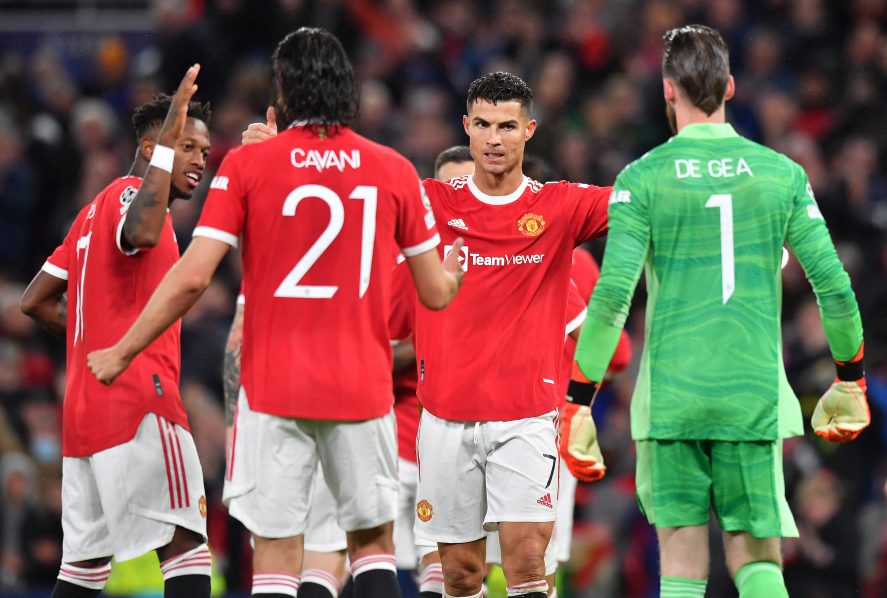 Cristiano Ronaldo’s record 178th Champions League game had been one of his quietest for 94 minutes until the ball broke kindly for him to break Villarreal hearts at Old Trafford on Wednesday.

Manchester United’s returning hero rode to the rescue just in time to salvage a 2-1 win from another performance which cast more doubt over where the Red Devils are headed under Ole Gunnar Solskjaer.