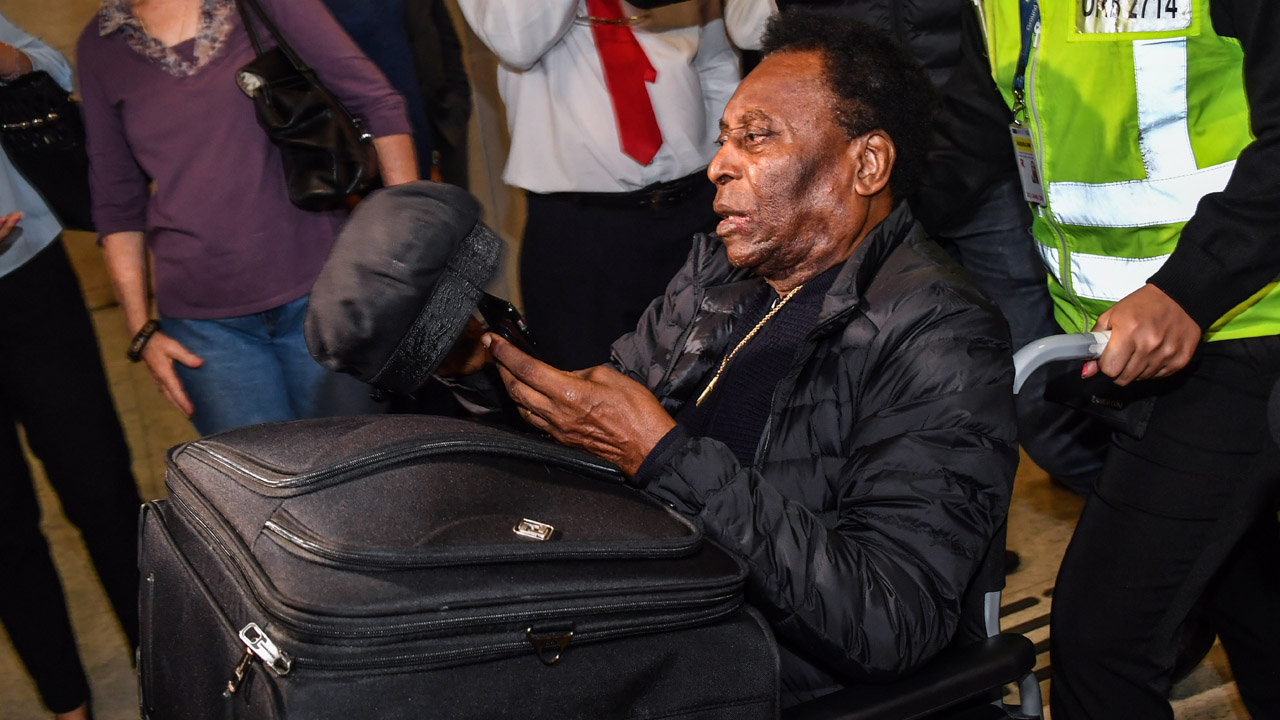 Brazilian football legend Pele was released from a month-long hospital stay Thursday after having surgery for a colon tumour, but will continue undergoing chemotherapy, his medical team said.

Pele, 80, had been receiving treatment at Albert Einstein Hospital in Sao Paulo since August 31, after a suspected tumour was detected during routine tests.

Pele, who underwent surgery on September 4, is in “stable” condition, doctors said.

The hospital did not use the word “cancer” in its statement and gave no further details on Pele’s chemotherapy, but the treatment is typically used in cancer patients. The results of his biopsy were not made public.

“I am so happy to be back at home,” Pele said in a statement on Facebook.

“I want to thank the entire Albert Einstein…