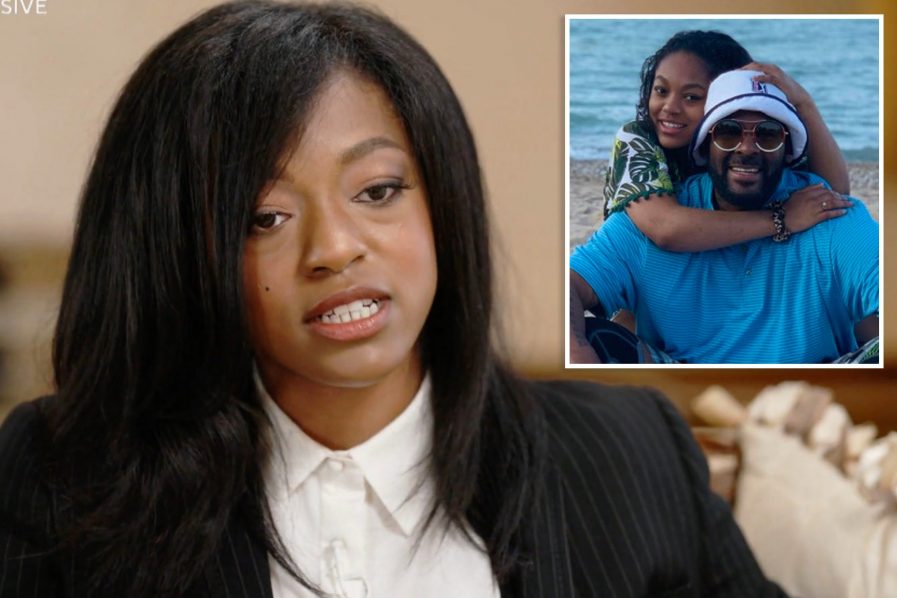 R Kelly’s victim Azriel Clary says she lied about ‘everything’ in her 2019 interview with Gayle King after the disgraced R&B singer coached her on how to answer questions.

Before the interview he had us practicing every single day… answering questions. And if he didn’t like our answer he would tell us exactly what to say and how to say it. Any time you mention anything about sexual preference we already know to say: “I’m not here to talk about any of that.

The morning show then flashed back to a clip of an angered 21-year-old Clary in March of 2019 when she first appeared on the show. She said:

First of all, I’m not here to talk about my personal life and I would never share with anyone what I do in or outside of the bedroom.

At the time, she had been living with R Kelly for nearly five years, considered herself his…