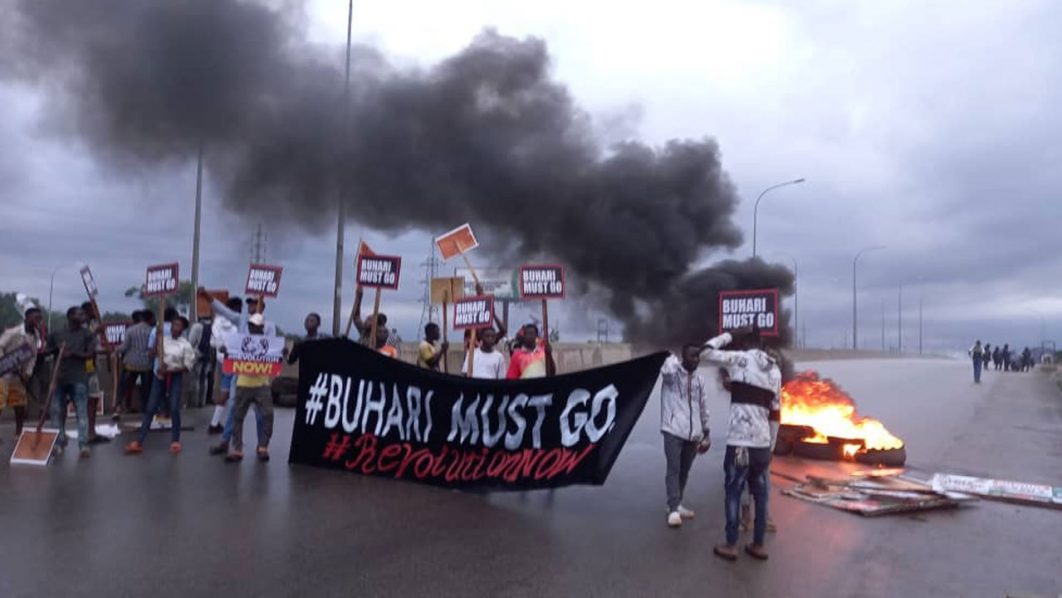 Amid protests by some aggrieved Nigerians yesterday as the country marked its 61st independence anniversary, many others seized the opportunity to draw the road map that would guarantee a united and prosperous nation that would be adored by its citizens.

In London, over 100 members of the Nigerian community in the United Kingdom marked the Nigerian Independence Day celebration by clamouring for a Yoruba Nation, while some asked for Biafra. But those agitating for Yoruba Nation took their campaign to the seat of government, urging the Prime Minister…