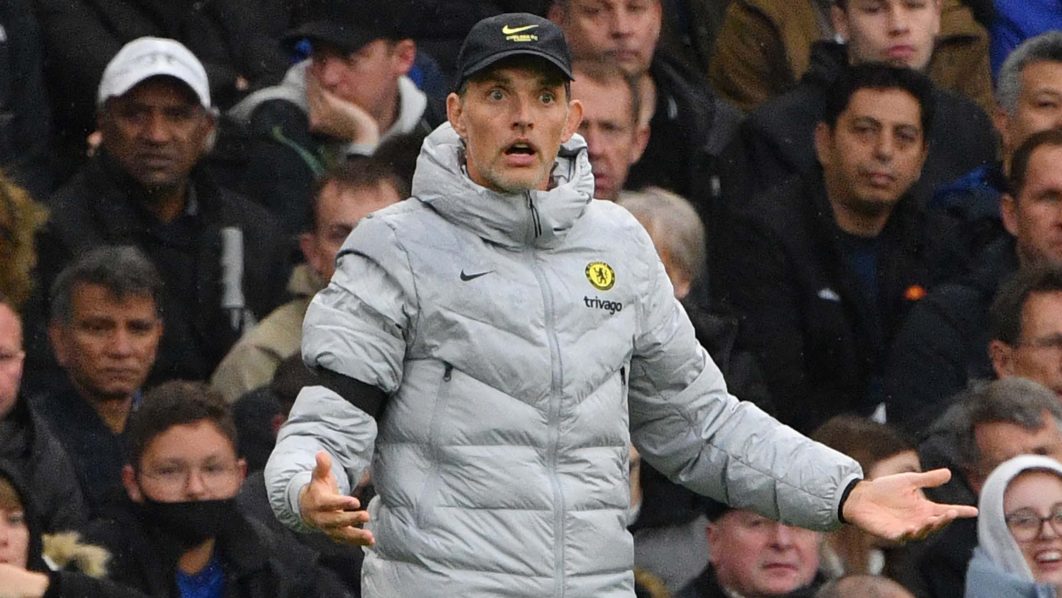 Chelsea’s German head coach Thomas Tuchel gestures from the side-lines during the English Premier League football match between Chelsea and Southampton at Stamford Bridge in London on October 2, 2021. (Photo by JUSTIN TALLIS / AFP)

Werner saved Chelsea from a frustrating end to a difficult week when he netted six minutes from full-time at Stamford Bridge.

Tuchel’s side had been pegged back to 1-1 after James Ward-Prowse’s second-half penalty cancelled out Trevoh Chalobah’s early opener.

Ward-Prowse was sent off with 14 minutes left for a nasty lunge on Jorginho and Chelsea laid seige to the Southampton goal before Werner slotted home from Cesar Azpilicueta’s cross.

Ben Chilwell’s last-minute goal wrapped up the points as Chelsea moved top of the Premier League, two points ahead of…