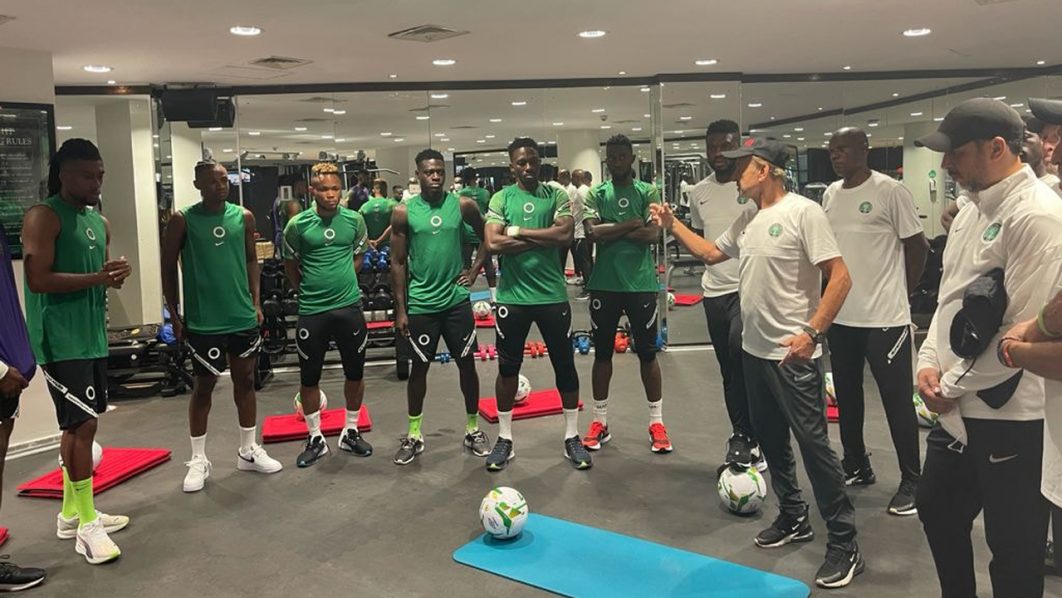 Super Eagles Coach, Gernot Rohr, arrived in Lagos on Saturday to set the tone for his team’s preparations for the Qatar 2022 World Cup qualifying doubleheader against the Central African Republic (CAR).

Nigeria will host CAR in Lagos on Thursday and then travel to Douala, Cameroun for the reverse fixture, which holds on October 10.

According to team officials, the players were expected to start arriving in Lagos yesterday and today after their weekend matches in Europe.

Earnest training will start tomorrow when all the invited payers are expected to have arrived in Lagos.

Apart from Oghenekaro Etebo and Wilfred Ndidi, who have been ruled out of the matches by different shades of injury, the 22 players listed for the game will move into the Eko Hotel camp on arrival, latest today.

Secondus says no plan to withdraw suit challenging his removal