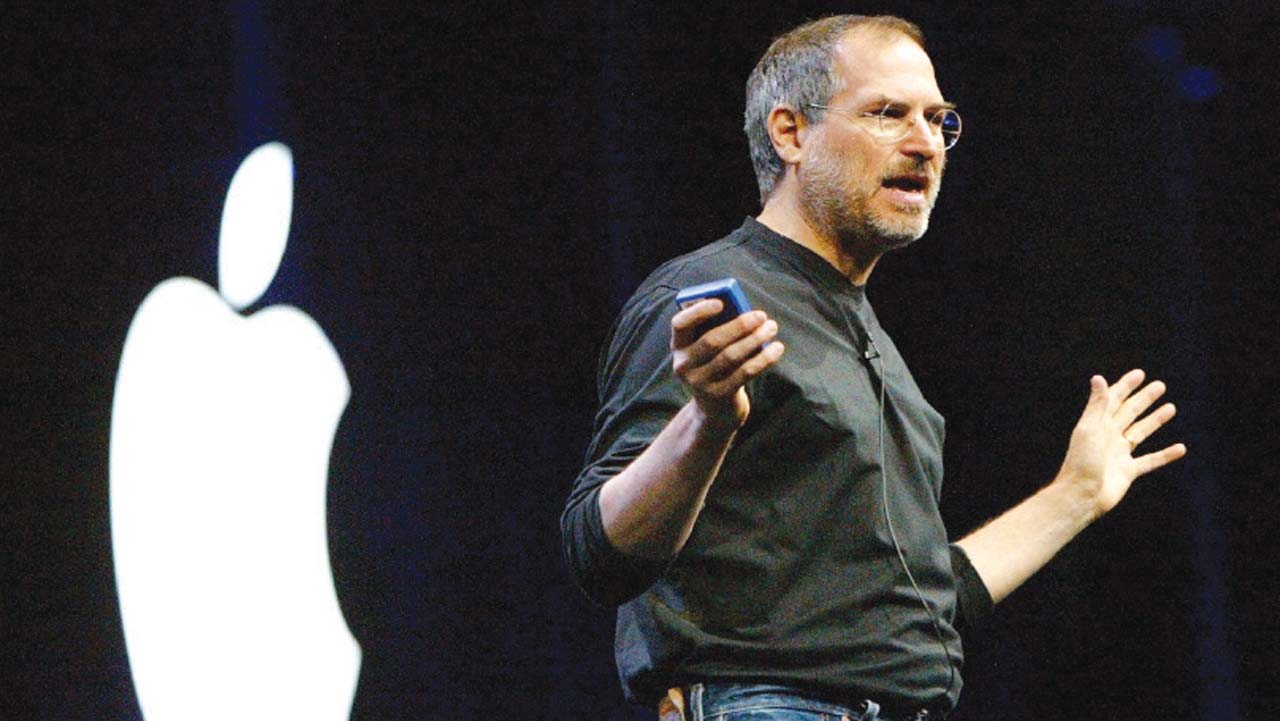 Steve Jobs was “ejected” from Apple, a company that he started with Steve Wozniak but was later reinstated when it was very glaring that Apple couldn’t move forward without his unique gift.

Ten years after Apple founder Steve Jobs’ death, the firm has grown into a colossus of devices and services that is the world’s most valuable company, but the tech legend’s diehard fans lament its lost aura of revolution.

“Apple doesn’t innovate anymore” or “Steve Jobs is turning in his grave” are the type of disillusioned tweets that pop up especially during product launches led by Tim Cook, who took Apple’s reins in August 2011.

On the surface, Jobs — who died October 5, 2011 after a battle with pancreatic cancer — left the company DNA imbued with his demanding intensity.

At every launch, Cook delivers the same hyperbolic turns of phrase that Jobs once did to unveil even incremental changes to the cameras or chips in its range of phones, tablets and other…