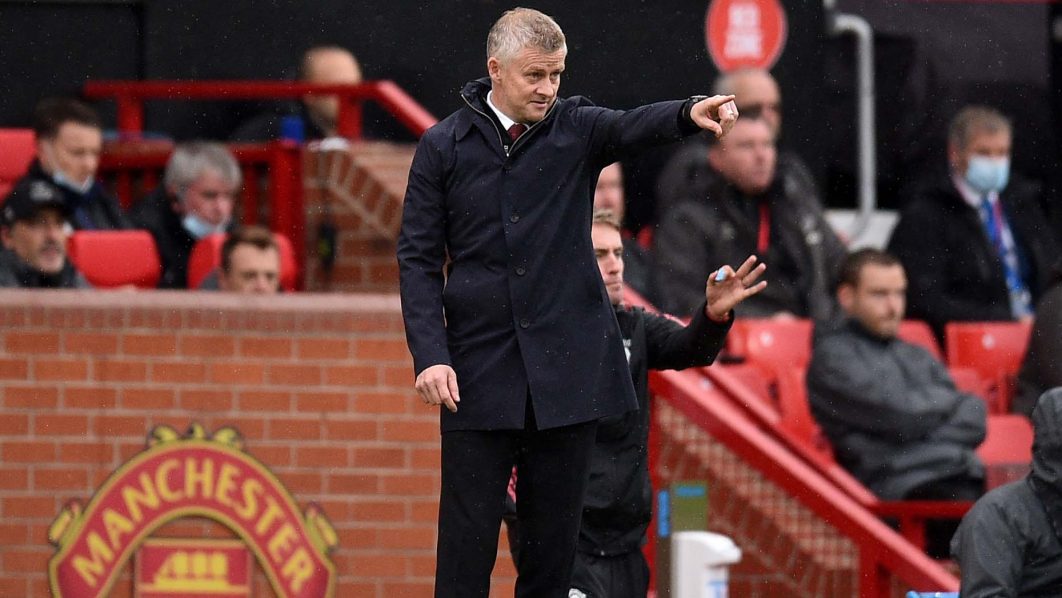 Ole Gunnar Solskjaer said he did not regret resting Cristiano Ronaldo after Manchester United let two more Premier League points slip away at Old Trafford as Everton emerged with a 1-1 draw on Saturday.

United missed the chance to move top of the Premier League and needed a late VAR call in their favour to avoid a second consecutive home league defeat.

Yerry Mina’s late winner for the Toffees was ruled out by a review for offside after Andros Townsend’s excellent equaliser had cancelled out Anthony Martial’s opener for United.

Solskjaer’s decision to start Ronaldo on the bench will be questioned as the Red Devils have now won just two of their last six games in all competitions.

But the manager defended that call and his…