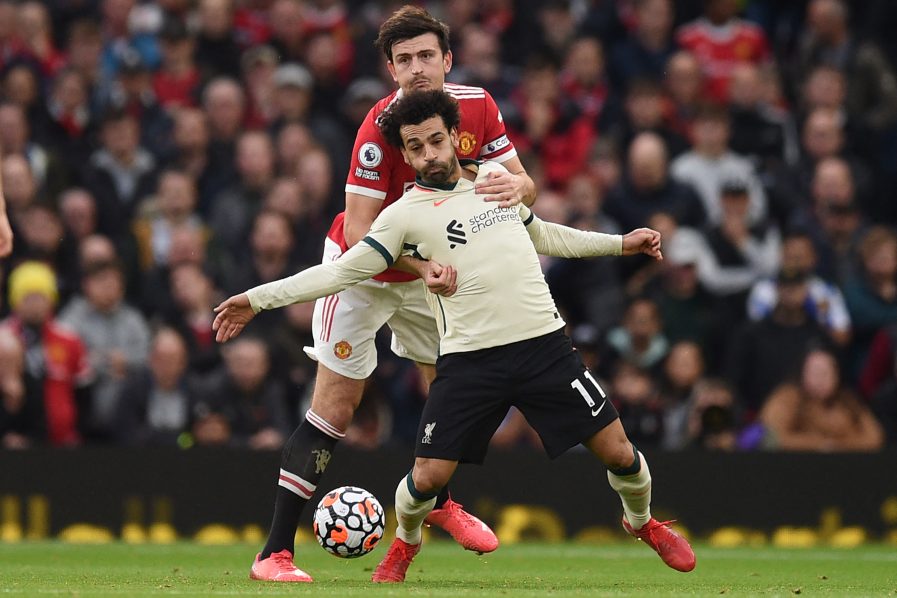 Mohamed Salah scored twice as Liverpool ran riot against Manchester United to lead 4-0 by half-time at Old Trafford on Sunday before the Egyptian added a fifth early in the second half.

Naby Keita and Diogo Jota put Jurgen Klopp’s men in command within 15 minutes before Salah continued his scintillating form to become the top-scoring African player in the Premier League’s history.

It is the first time United have ever trailed 4-0 at half-time in a Premier League game.

United manager Ole Gunnar Solskjaer was greeted with a chorus of boos at the half-time whistle with his future in charge of the Red Devils increasingly under threat.