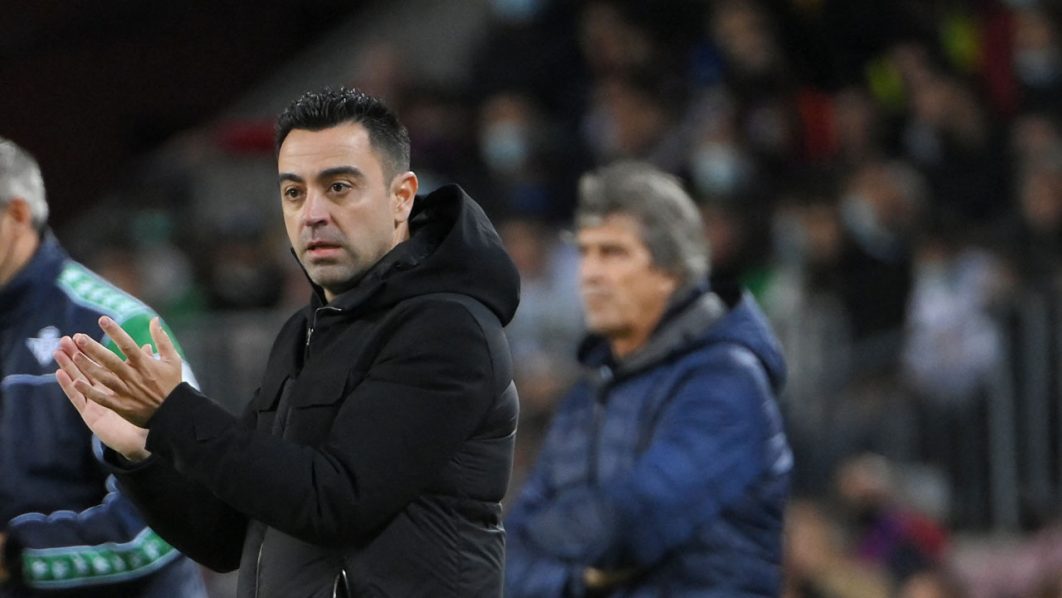 Barcelona suffered their first defeat under Xavi Hernandez on Saturday as a 1-0 loss at home to Real Betis inflicted another blow on their hopes of catching La Liga’s top four.

A surprise defeat at Camp Nou damages Barca’s bid to qualify for next season’s Champions League, four days before they attempt to avoid crashing out in the group stage of the current one. Barca has to win at Bayern Munich on Wednesday to be sure of going through.

This was hardly ideal preparation as a brilliant Betis counter-attack, finished by Juanmi in the 79th minute, consigned Barcelona to their fourth league defeat of the season.

“That goal annoyed me a lot because we had worked on those situations,” said Xavi. “We didn’t deserve to lose.”

NSCC to partner government agencies in the registration of senior citizens

Diri rules out payment of ransom for kidnapped commissioner’s release