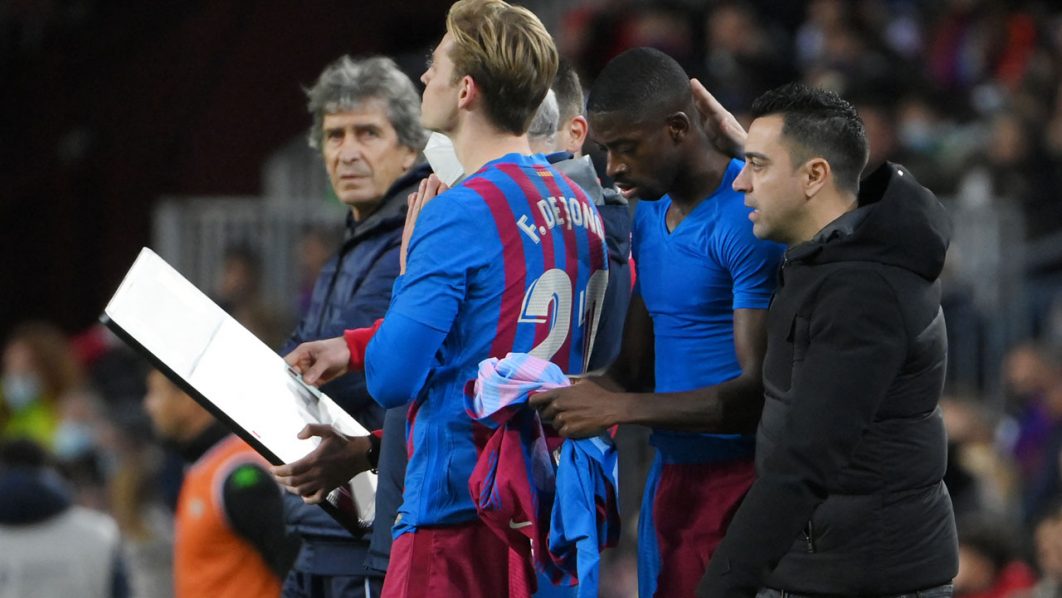 Barcelona coach Xavi Hernandez on Tuesday called on his side to “make history” this week by handing Bayern Munich their first home defeat in the Champions League’s group stages since 2013.

“Barca can beat anyone,” Xavi insisted on the eve of Wednesday’s match in Munich, where the Spanish giants have lost three and drawn one of their four previous Champions League games.

“If we win, it will be Barca’s first victory here in Munich. We have a great opportunity to make history.”

Xavi, 41, took charge of the struggling side four weeks ago but suffered his first defeat as boss last weekend at home to Real Betis.