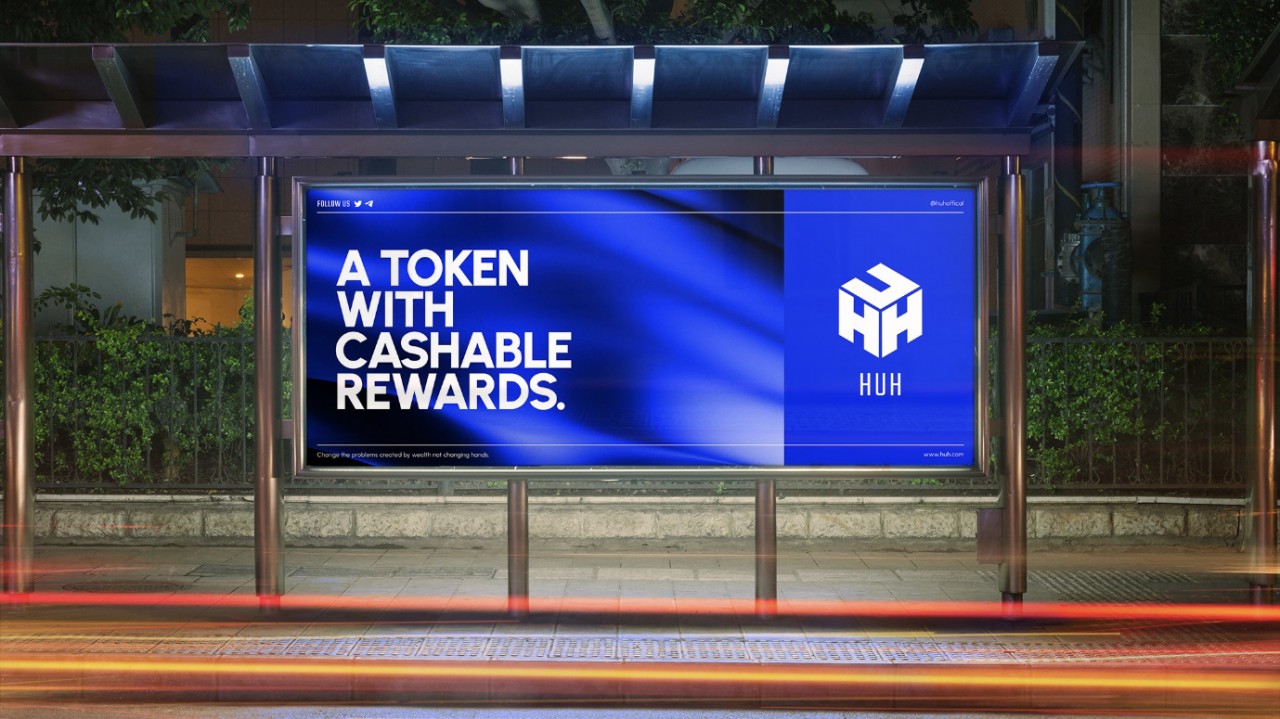 Although the domain name bitcoin.org was registered on August 18th 2008, it wasn’t until later that year on October 31st that a link to Bitcoin: A Peer-to-Peer Electronic Cash System (its white paper) was posted online. It was authored by the mysterious Satoshi Nakatomo, the legendary Bitcoin creator whose identity remains unknown to date.

The white paper, viewed today as something of a Crypto Bible, spoke of Nakotomo’s aspirations for a peer-to-peer network establishing a unique e-transaction system not reliant on trust. Cryptocurrency has changed so much over the years, and the rise of altcoins, such as HUH Token, have taken centre stage.

In 2009, the bitcoin network ensued, so mining commenced. In 2010, the first commercial Bitcoin transaction took place whereby 10,000 Bitcoins were exchanged for two Papa Johns’ pizzas. 2011 marked the iconic year in which Bitcoin first exploded, experiencing a 3200% gain between April and June. Revolutionising how we perceive currency,…