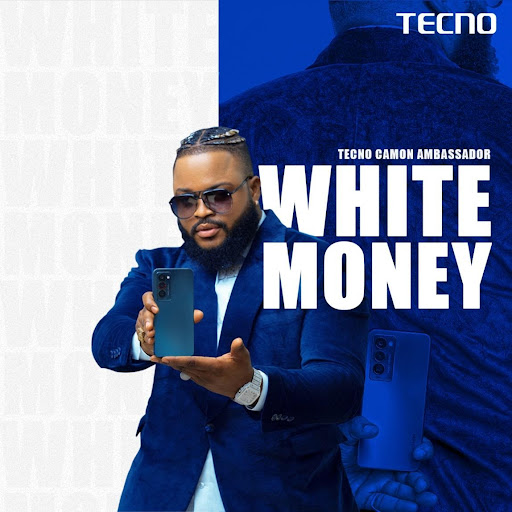 TECNO the renowned smartphone brand has another surprise for its users and trust me, you will like this one. Well, we know that there might have been rumors about this news, but yes, we are confirming it now.

The recently released CAMON 18 has a Brand Ambassador, a winner and one loved by all; he is Hazel Oyeze Onuo popularly known as Whitemoney, the BBNaija Season 6 winner.

The announcement was made via a post on TECNO and Whitemoney’s Instagram pages. In the beautifully executed unveil video, Whitemoney is seen arising from playing a grand piano after he receives a text welcoming him to the TECNO family. He receives a call almost immediately and we hear him say “Hello TECNO”. The announcement has been received with great excitement

from fans and celebrities across social media as thousands of congratulatory messages have poured in from various quarters under the video post which has now been watched over 250,000 times across both parties’ pages in less than 24…