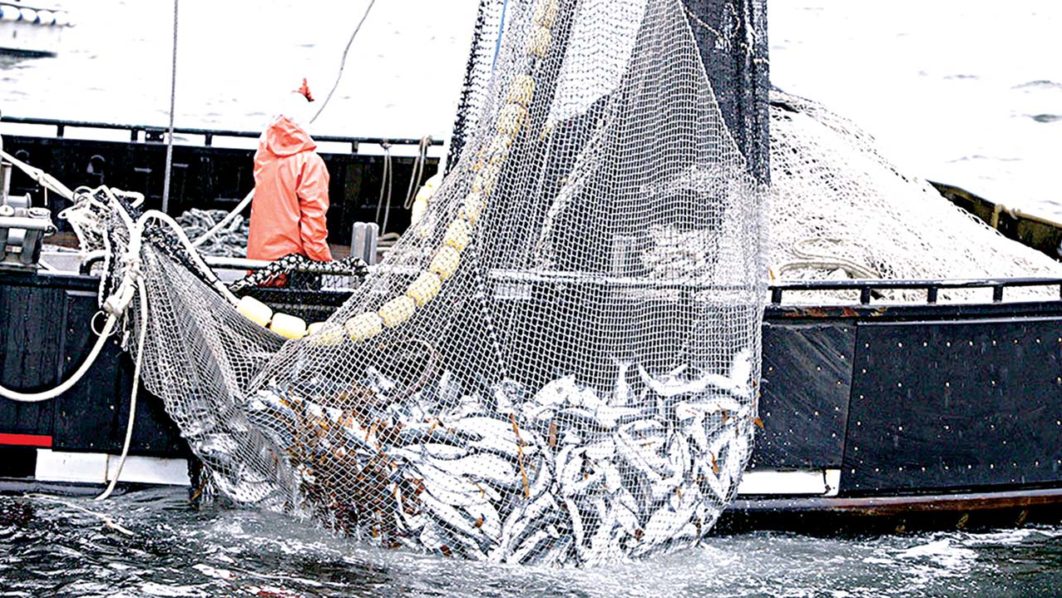 Fishermen in northern France have threatened to disrupt British imports in a bid to increase pressure on London to grant them more licences for UK waters.

Britain agreed to issue another 23 licences to French fishermen on Saturday, a step aimed at easing tensions between the neighbours who have been at loggerheads over the issue for the last six months.

But France believes it is entitled to around 80 more UK licences and a group representing fishermen in the key port of Boulogne-sur-Mer and others along the northern coast said late Saturday that they would launch protests.

“Protests should be expected … protests that will target British imports,” the local CRPMEM fishing industry group for the Hauts-de-France region said in a statement sent to AFP.

The group said its members were “exasperated” by the news of only 23 new licences and felt “betrayed” by the European Commission, which…