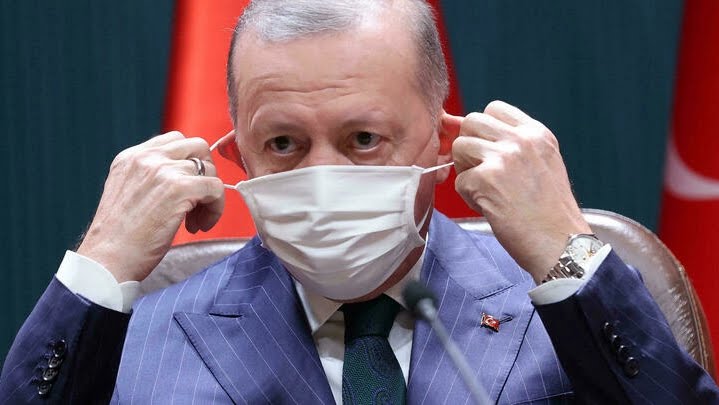 Turkey will send 15 million Covid-19 vaccine doses to Africa, President Recep Tayyip Erdogan announced on Saturday at a major summit of the continent’s leaders, adding that the low vaccination rates there were a blot on humanity.

Ankara has invested heavily in developing trade and diplomatic ties with the world’s poorest continent during Erdogan’s rule as prime minister and then president since 2003.

In opening remarks to dozens of African leaders and ministers, Erdogan said Turkey would ship 15 million Covid-19 vaccine doses to Africa, where cases are rapidly rising and vaccination rates are low.

“We are aware of the global injustice in accessing the Covid-19 vaccine and Africa’s unjust treatment,” Erdogan said.

“It is disgraceful for humanity that only six percent of Africa’s population has been vaccinated.”