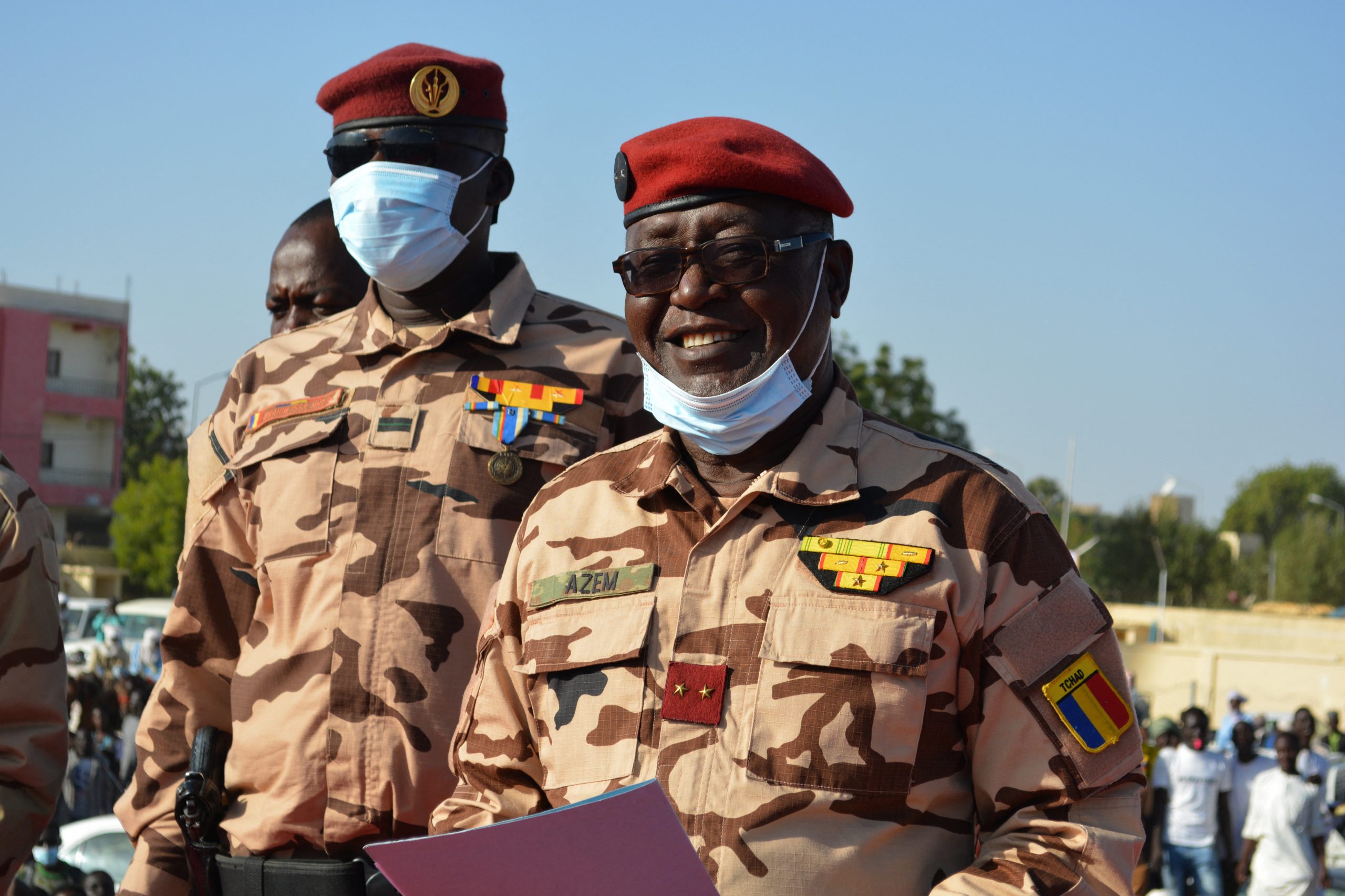 Chad’s junta announced Thursday that a national forum designed to chart the country’s future after it seized power last year would be postponed by nearly three months.

An “inclusive national dialogue” that the putschists had declared on New Year’s Eve would start on February 15 “is postponed until May 10,” the presidency said on Facebook, without giving further details.

Precursor talks in Qatar with armed Chadian rebel groups, aiming at bringing them into the dialogue, are also being postponed.

These were previously scheduled to start by the end of January, but will now begin on February 27, a senior official in the dialogue’s organising committee said.