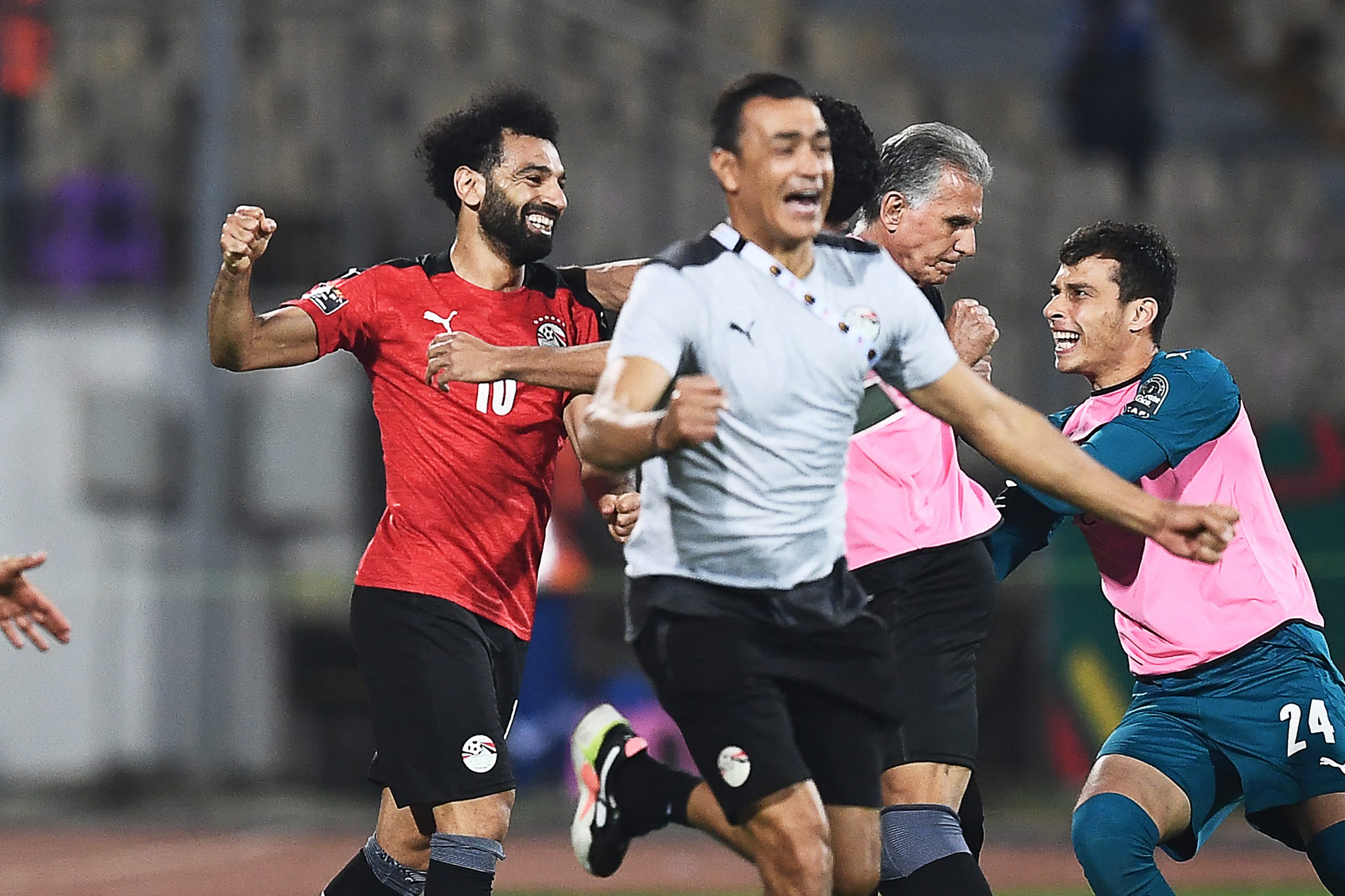 Mohamed Salah inspired Egypt to a place in the Africa Cup of Nations semi-finals on Sunday as the record seven-time champions came from behind to defeat Morocco 2-1 in extra time in Yaounde.

Sofiane Boufal’s early penalty put Morocco in front in the last-eight tie but skipper Salah equalised for Egypt early in the second half and then made the winner for Mahmoud Trezeguet 10 minutes into extra time.

Egypt will play hosts Cameroon in the semi-finals in Yaounde on Thursday.

Morocco took a 3-2 lead with one match drawn into the seventh showdown between the north African giants in the marquee African tournament.