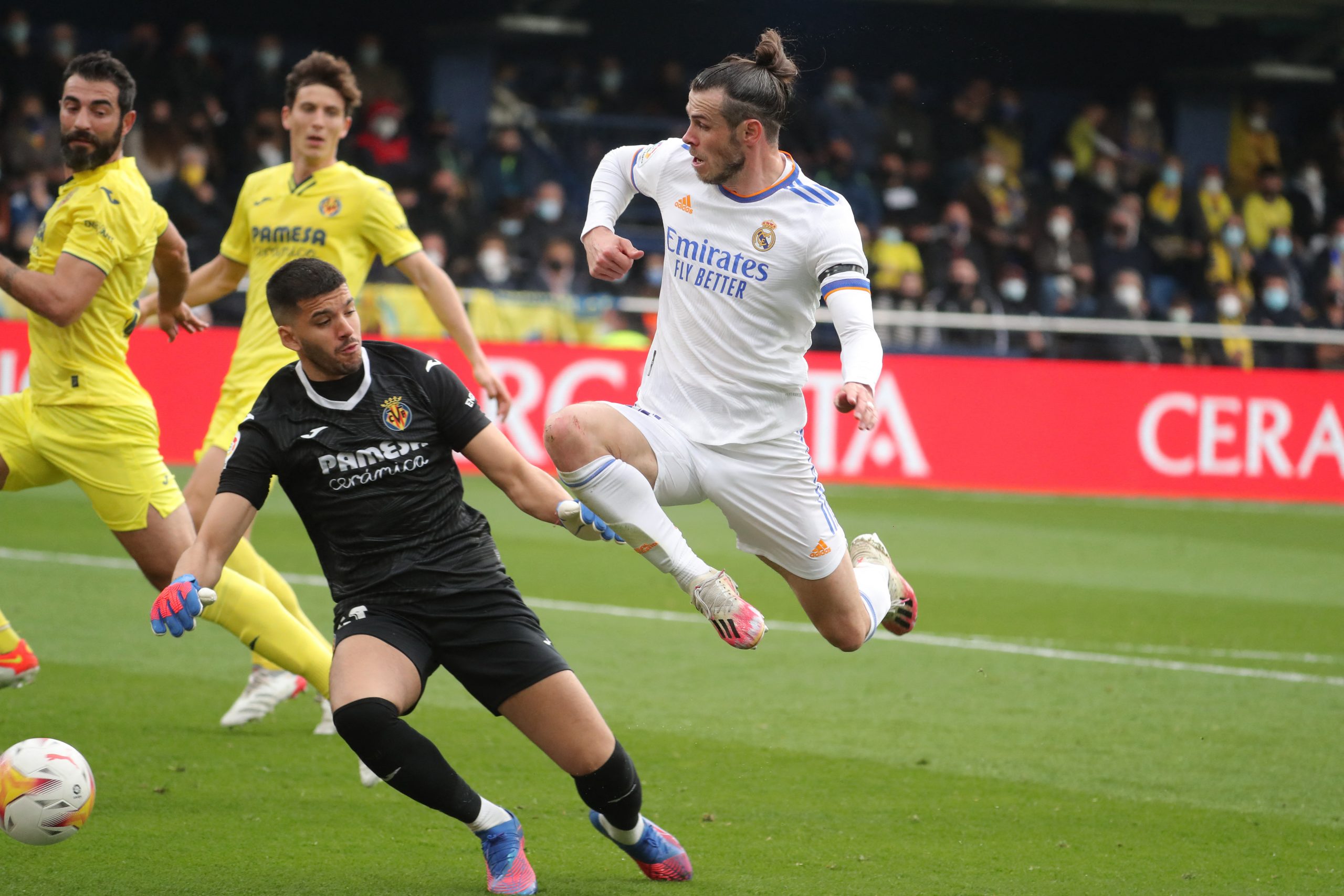 Real Madrid was held to a goalless draw at Villarreal on Saturday despite the return from a lengthy injury absence of Gareth Bale.

The La Liga leaders’ slip-up will give renewed hope to title rivals Sevilla after their 2-0 win over Elche on Friday.

Carlo Ancelotti’s Real moved four points clear of second-placed Sevilla at the top as they look to regain the crown they lost to Atletico Madrid last season.

Real struggled in the first half before creating chances after the break but could not find the net. They have scored just once in their last three games.

“With a little more accuracy and luck, we could have scored. We had three close calls with the goalkeeper, hit the crossbar twice,” said Ancelotti.

“I’m worried about the team when we…