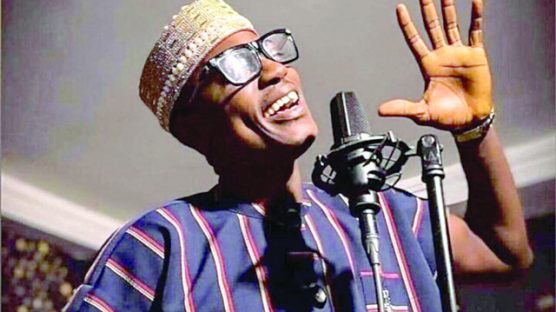 A few months to the first anniversary of the passing of the beloved music icon, Olanrewaju Fasasi, popularly known as Sound Sultan, Now Muzik and Naija Ninja are delighted to announce the summer release

Trinidad Cardona joins Davido and Aisha for Hayya Hayya (Better Together), the first single from the FIFA World Cup Qatar 2022™ Official Soundtrack   Hayya Hayya (Better Together) is the first of a selection of singles to be released from the multi-song FIFA World Cup Qatar 2022™ Official Soundtrack. The uplifting track, featuring Trinidad Cardona,…