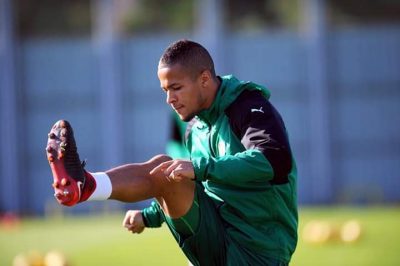 Super Eagles defender William Troost-Ekong has been left out of Udinese’s squad for today’s (Saturday) Serie A clash against Inter Milan at the Guiseppe Mezza Stadium due to injury, reports Completesports.com. Troost-Ekong copped the injury in Nigeria’s 2-2 draw against Ukraine at the Dnipro Arena on Tuesday. The centre-back was replaced by Leganes defender, Chidozie […]

The post Serie A: Troost-Ekong Out Of Udinese, Inter Milan Clash Due To Injury appeared first on Complete Sports.