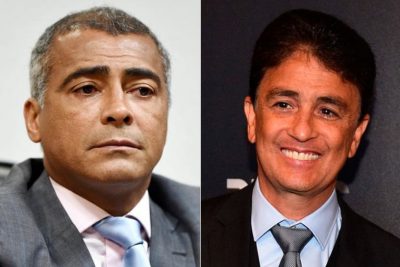 Not all LaLiga stars move straight into coaching or punditry when they hang up their boots, as shown by this list of six ex-players whose careers took unexpected turns post-retirement.

Bebeto and Romario: Deportivo and FC Barcelona to Brazilian politics

The unforgettable 1993/94 LaLiga title race featured two Brazilian strikers starring on rival teams – with Bebeto leading outsiders Deportivo La Coruna, and Romario at favourites FC Barcelona. It all came down to the final moments of the final games, with Romario’s Catalans claiming the trophy after Bebeto’s Galicians missed a penalty in added time.

That very summer the pair together lifted the 1994 World Cup in the USA, with Bebeto’s rocking new baby goal celebration winning more hearts. More recently the pair have teamed up again, having both entered the world of Brazilian politics, and represented the ‘Podemos’ party in local and national parliaments.

The Pitfalls For New Franchises In The MLS