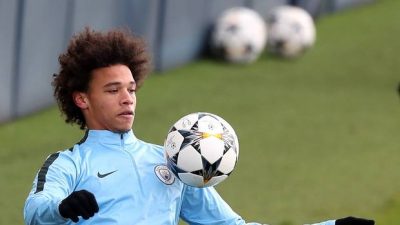 Transfer window is fast approaching and big names are set to leave English Premier League in big-money deals or on a free transfer. Transfer rumours have been flying around and while there are still such speculations, we wanted to piece up all the information out there. But before we look at that, make the most of TVG promo code by placing a bet on your favourite sports.

The first half of 2019/20 season has seen Leroy Sane sidelined because of an injury. But despite his prospects of returning to Pep Guardiola’s starting eleven, it should not be lost to memory that the Manchester city playmaker was set to leave Etihad at the beginning of the season. Yet again, Sane is edging close to making his dream move to Bayern Munich, a deal he nearly signed 12 months ago. As things stand now, Leroy’s move to Germany is as close as done. Meanwhile, you can use this casino bonus offer to stake on your…