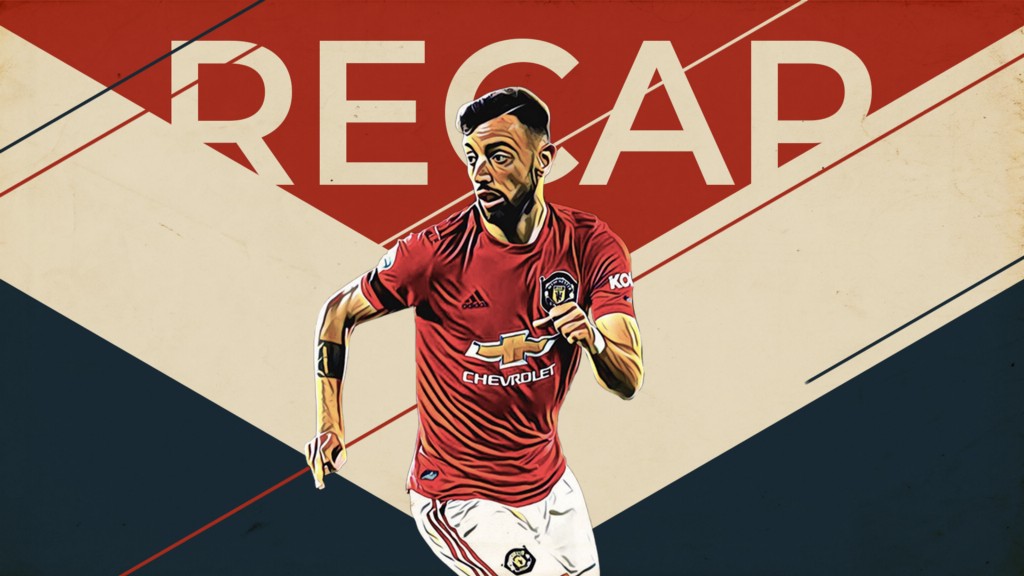 Do you want to know what happened in this competition? You’re in the right place!

As the season began, it seemed like we were in for another epic fight between Premier League giants Liverpool and Manchester City and… it did not disappoint.

Gameweek 1 started with a handful of goals, with the biggest highlight going to Arsenal’s Pépé hat-trick and MVP award on his simulation début.

The second round came with another hat-trick scorer and MVP, Manchester City forward Agüero, who helped the citizens to have a perfect start, two wins in two games.

In GW6, we had a Chelsea vs. Tottenham that didn’t disappoint, a match that produced 8 goals and needs to be remembered.

Gameweek 10 had an Arsenal’s win at Stamford Bridge, settling the derby in their favour and moving up the standings, while Wolves held City to a draw at the Molineux, allowing for a Liverpool approach in the leaderboard.

After 10 rounds of competition, Manchester City sat at the top with 25…

Henderson, Matip Out Of Liverpool vs Arsenal Clash With Injury