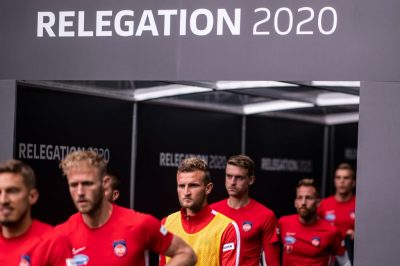 It’s sure to be a tense night in Heidenheim on Monday when the Bundesliga 2 side host top-flight SV Werder Bremen in the second leg of their relegation/promotion
playoff.

1. FC Heidenheim 1846 are hoping to reach the elite level of German football for the first time, which would be a big enough story in itself without it coming at the expense of a four-time Bundesliga champion.

Bremen have been relegated once – back in 1979/80 – but they bounced back at the first attempt and have since enjoyed a 40-year stay in the top flight. That status is now very much under threat, however, with the tie finely poised after last Thursday’s first leg in Bremen.

That match finished 0-0, with the visitors stifling their more illustrious opponents
and even going close to snatching a valuable lead. Shortly after…

Do Slots Dominate The Casino Industry?