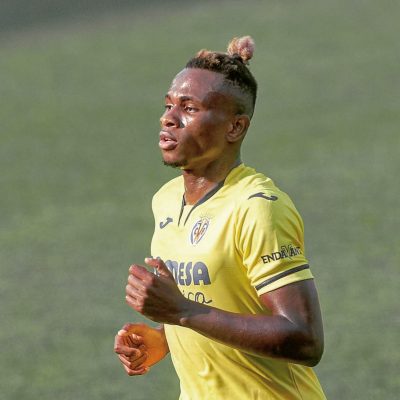 Former Nigerian international, Mutiu Adepoju who is the Spanish Laliga Ambassador in Nigeria shares his thoughts on the recently concluded league season in Spain.

In this interview with Complete Sports’ SULAIMAN ALAO, the onetime the midfielder popularly known as Headmaster who featured for Real Madrid B team, Racing Santander and Real Sociedad during his playing days in Spain gave his assessment of the title won by Real Madrid among other things.

Complete Sports: How will you assess the performances of Nigerian players in the Spanish Laliga during the recently concluded 2019/2020 season?

Adepoju: I think our players did very well in the concluded season if one looks at it from their individual performances especially. Most of them were able to get a good number of games under the boots and I think that is the first yardstick to measure their performance.

Samuel Chukwueze played most of Villarreal games and was able to score a number of goals; Ramon Azeez also had a very…

Rashford Beats Ighalo, Others To Win Man United Goal Of The Season Award