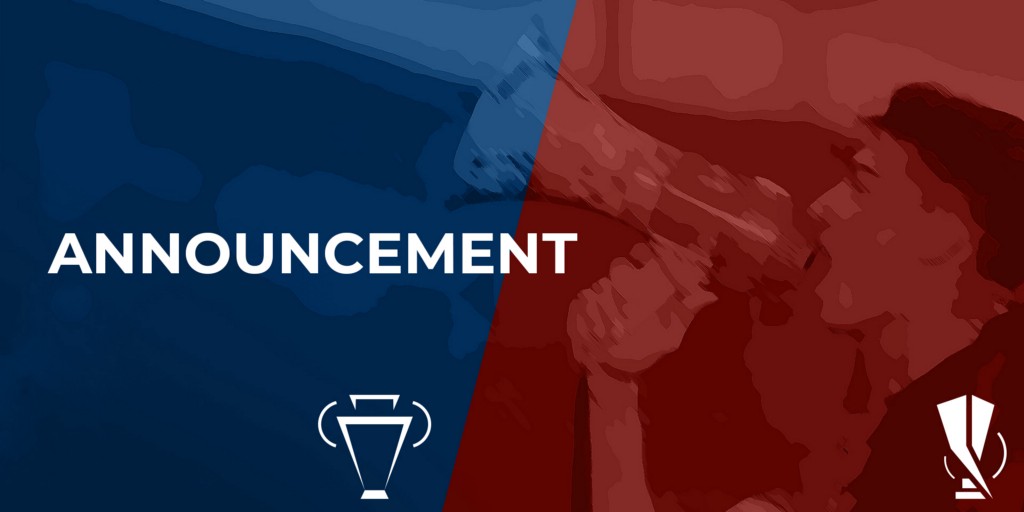 Here are the rules for the comeback of your European Fantasy Leagues, Champions and Europa, starting on the 5th of August.

The following announcement clarifies how Champions Fantasy and Europa Fantasy will be resumed, with the return of the Champions League knockout stages scheduled for the 7th of August and Europa League on the 5th of August.

With national leagues coming to a close, continental competitions are finally back, bringing with them your favorite Fantasy Leagues about european club competitions.

Starting with Champions Fantasy, due to the unexpected stop of play in March, there is still an ongoing gameweek (GW8) with 4 games left to play: Juventus-Lyon, Manchester City-Real Madrid, Bayern-Chelsea and Barcelona-Napoli. For these games, your team is already set and you can make manual substitutions, change captain, you know the drill. When these games are finished, we’ll do the math and close out GW8.