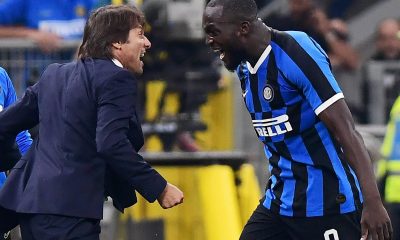 Inter Milan head coach Antonio Conte expects his players to confront Sevilla without fear in Friday’s Europa League final, win the title and enjoy the privilege of being Champions.

Conte fielded questions from reporters in Friday’s pre-match news conference, and shrugged off one about how to deal with a possible fear factor when facing an opponent like Sevilla.

“I dont use the word ‘fear’. I don’t want my players to have it in their locker either,” Conte said.

“We really rate the opposition and we rate their history in this competition.

“That said, if we’ve managed to reach the final it’s because we also have our strengths and we will try to play to our strengths.”

Rangers Closing In On Deal For Ex-Flying Eagles Star Oforboh