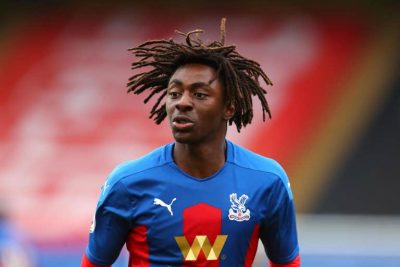 When it comes to top athletes, a career can often lead to a life abroad. Though many return home to star on national teams, they might go from a city like Lagos to London or Shanghai. In the case of Nigerian footballers, many have made such distant relocations.

Today, European and East Asian football leagues are home to top Nigerian players like Odion Ighalo, Eberechi Eze, and Victor Osimhen. Though these are only a few big names, they’ve set strong examples for other players who may want to make a career of the sport.

Ighalo, in particular, has a storied history with football. He’s played in clubs across Europe and spent time in the Chinese Super League alongside other great world talents. He’s also helped propel the Nigerian national team into the global spotlight.

Though Eze is of Nigerian descent and has spent time training with the Nigerian national team, he was born in Greenwich, UK. He’s played for English underage national teams as well as…

Home Eagles Are Motivated To Shock Mexico In America