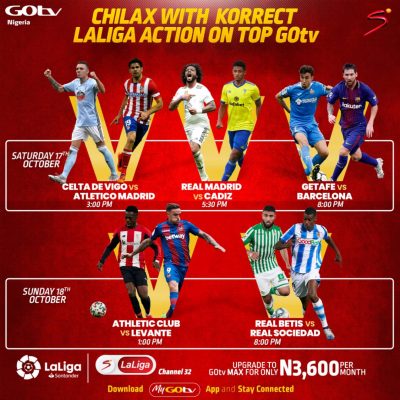 Southampton Targets First Back-To-Back Win Away To Chelsea In 35 Years.

Both teams, separated by just one point (Chelsea on seven, Southampton six), go into the game off the back of victories before league games were halted for international football.

Despite their impressive 4-0 victory over Crystal Palace before the break, Chelsea will be wary of the threat posed by Southampton.

And on Sunday at Selhurst Park, Crystal Palace will welcome Brighton and Hove Albion by 2 PM, with both sides having suffered defeats in their last two fixtures in the Premier League.

Palace were the surprise team during the early weeks of the season, after they secured impressive wins over Southampton and Manchester United to sit among the early leaders in the league table.

Technology Advancement Has Made Football Easy For Players